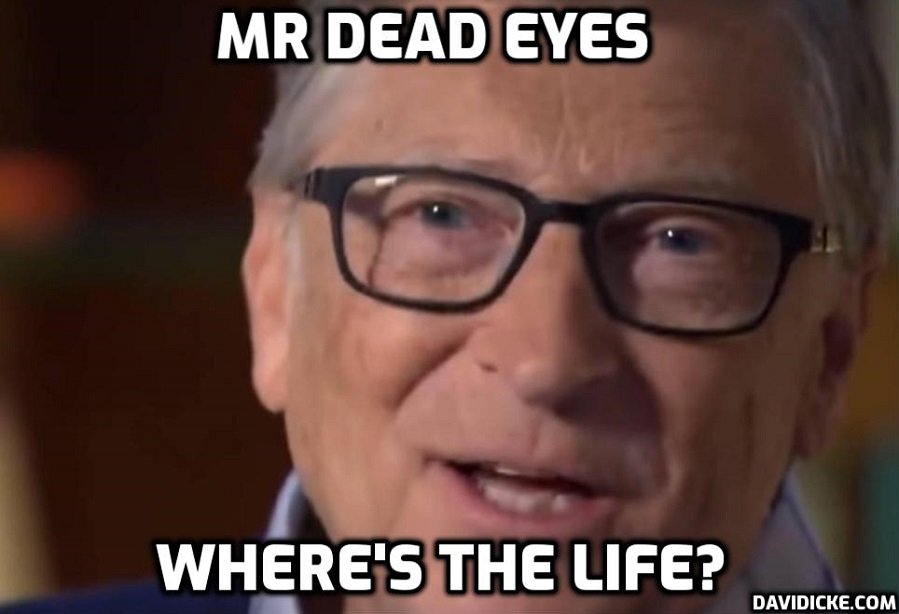 Bill Gates appears to be behind the push to stop breastfeeding and encourage uptake of BIOMILQ, a cell-cultured “human milk” made in a lab, along with other varieties of fake food. Synthetic, lab-made food can’t compare to food that comes from nature in terms of nutrition or environmental protection. And when you’re dependent on fake food, your very survival is also dependent on the handful of companies that manufacture them.

Nearly every large meat and dairy processor/manufacturer has acquired or developed plant-based meat and dairy substitutes. This “protein” industry convergence is jeopardising the resilience of the food system and reducing the genetic diversity of livestock and crops. When you factor in soy production as well as the use of conventional energy sources, lab-grown meat may be worse for the environment than conventionally produced chicken and pork.

Thankfully, there are signs that the fake meat industry may be failing before it ever gets off the ground; shares of Beyond Meat lost $6 billion since March 2020 due to weak sales growth.

To save the planet and support your health, skip all the fake meat alternatives and opt for real food that’s being raised using regenerative, grass-fed methods.

Fake food is being poised as a panacea to end world hunger and food shortages, but there’s nothing miraculous about synthetic, lab-made food. It can’t compare to food that comes from nature in terms of nutrition or environmental protection, and as we’re seeing with the mysterious infant formula shortages, when you’re dependent on fake food, your very survival is also dependent on the handful of companies that manufacture them.

With parents getting desperate in the search for infant formula, it’s eye-opening that campaigns haven’t been started to encourage new mothers to breastfeed — the best food for infants and one that also happens to be free and readily available in most cases. If you haven’t read my article on the best workaround for infant formula for those that are unable to breastfeed, it is on Substack.

Read More: The Guardian Partners with Bill Gates to Push Lab-Made Baby Formula Plus Other Things You Should Know About Fake Food Previous post Poll: When Americans Are Informed Of What A NATO No-Fly Zone Really Means Support Drops To Just 23%