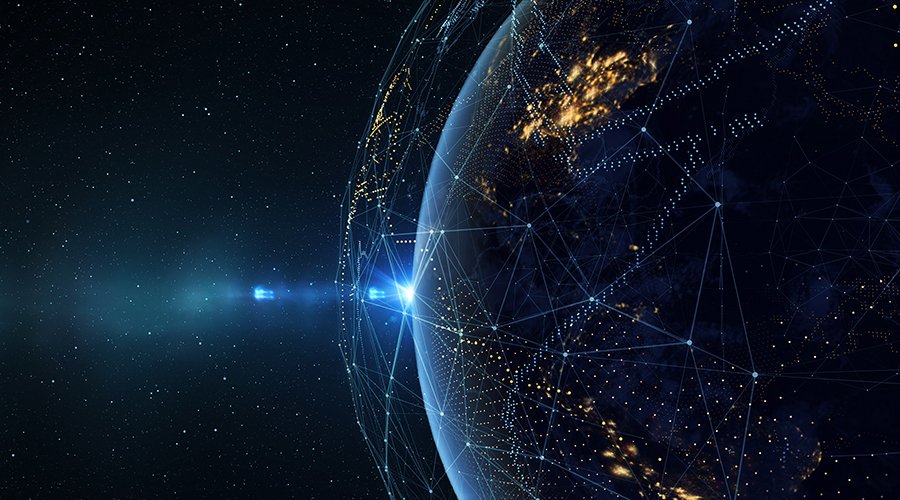 In part two of our discussion with G. Edward Griffin, he warns that the United States and the Federal Reserve are “actively trying to destroy the U.S. dollar,” along with adversarial nations. The author of The Creature from Jekyll Island and founder of the Red Pill University tells our Daniela Cambone that the economic leaders of the world are working towards “the bankers’ dream… a cashless society.”

Griffin says the goal of this is to give governments full control of purchasing power, and the ability to have all future transactions passed through the banks. In the long run, cryptos will not be the “freedom-loving” assets they promise to be, he continues and says a, “gold or silver-backed monetary system” is still more attractive compared to today’s prominent digital currencies. Griffin says that, “the reason why we have inflation is that the money supply is not pegged to something that takes human effort to produce,” concluding that there is no difference between governments and banks creating inflation.

The Federal Reserve Needs to Destroy U.S. Dollar to Usher in Cashless System