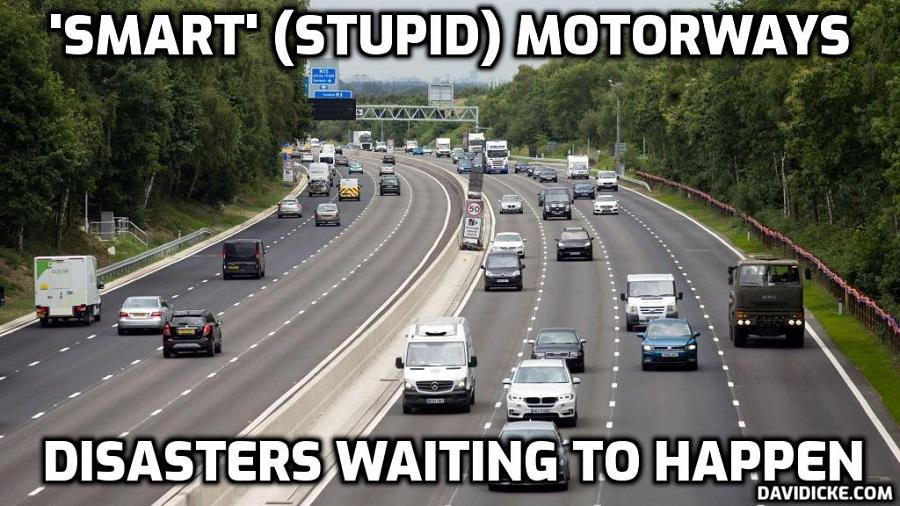 A traffic officer who attended a fatal collision on a smart motorway has told a coroner how he comes across motorists stranded in live lanes on a daily basis, including one shift where he came across seven stranded vehicles.

Julian Havell, who has 17 years’ experience patrolling motorways for National Highways in the Yorkshire region, was giving evidence on the second day of the inquest into the death of grandmother Nargis Begum, who died on the M1 near Woodall Services, in South Yorkshire, on September 9 2018.

Mr Havell’s patrol went to help after the car Mrs Begum was travelling in was hit by another vehicle after it stopped in a live lane of the motorway.

On Wednesday, Mr Havell said he came across people stranded on live lanes on just about every patrol, with seven being the most he can remember in one day.

He told Doncaster Coroner’s Court: “I found one lady sitting in the live lane of the M1 who had been there in excess of one and a half hours.”

Mr Havell recalled the incident happened “in the last couple of years” and the woman was stranded between Woodhall services and Junction 30 of the M1, with a flat tyre, waiting for recovery.

He also told the inquest he believed that technology to detect stationary vehicles had been planned for two stretches of the M1 in Yorkshire when they were converted to smart motorways a number of years ago but it was not included when the sections were opened despite masts being constructed for the equipment.