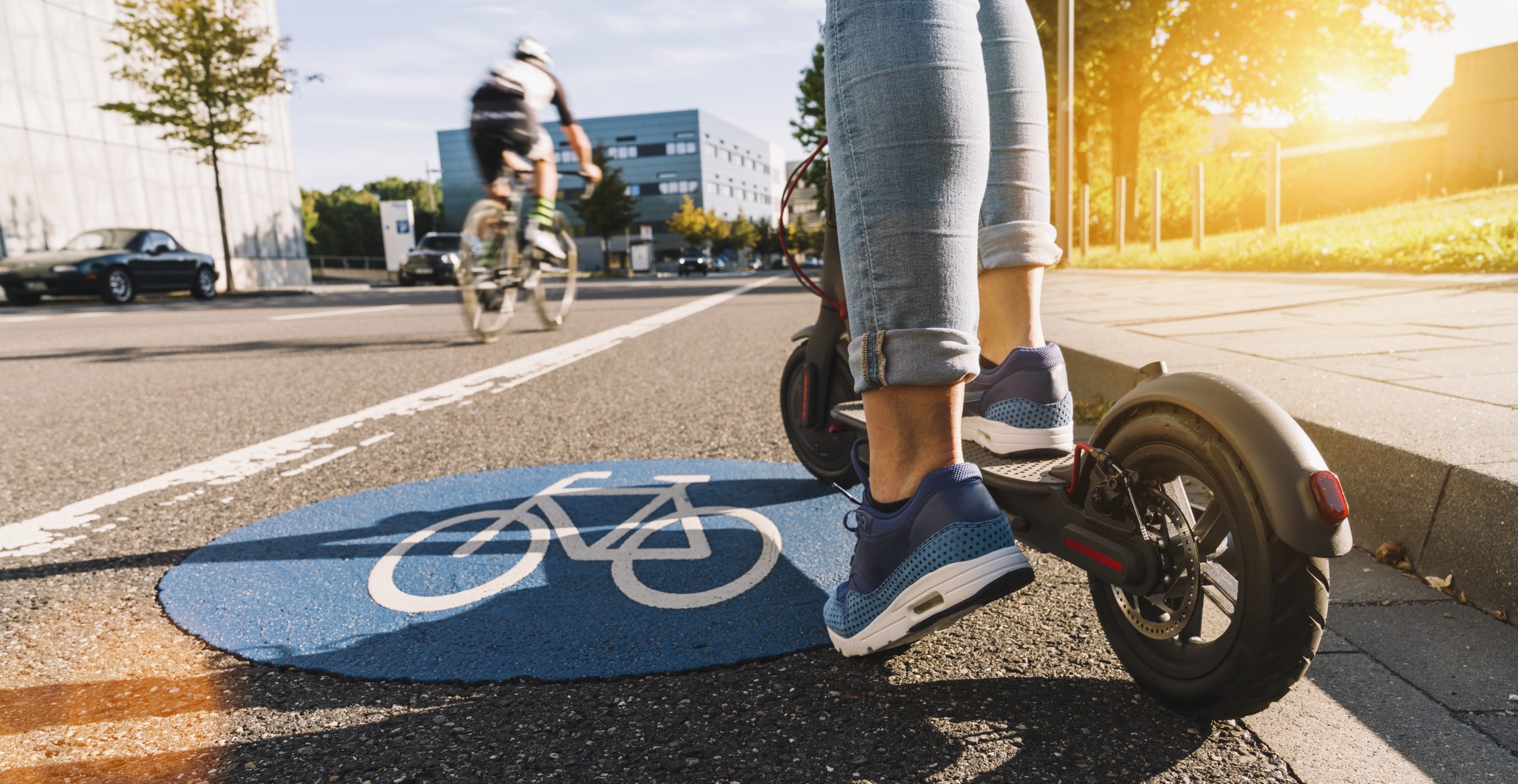 An e-scooter battery exploded whilst being charged, causing a huge fire in an apartment building in Laindon and has left one flat uninhabitable. Two crews from Basildon Fire Department were sent to a fire in a ground floor flat in Wayletts, Laindon, early this morning (Monday, June 20).

They were called at around 12.40am, and on entering found a serious fire in the flat’s bedroom. The e-scooter had set the bedroom’s mattress and bedding, which firefighters believe caused the fire to spread very rapidly.

Pictures from the scene show the charred remains of the bed, mattress and bedding, as well as the smoke covered walls of the room. The rest of the flat was so smoke-logged it has become uninhabitable.

Watch Manager Mark Blakebrough said: “An e-scooter battery exploded and set the mattress and bedding alight, which caused the fire to spread very rapidly. Thankfully the property had working smoke alarms which alerted the occupants to the fire quickly and crews did a really good job of containing the fire to the bedroom.

“Unfortunately, the bedroom was badly damaged by fire and the rest of the flat had filled with smoke so the flat is uninhabitable. The incident shows the dangers of charging or keeping e-scooters inside because lithium batteries can overheat and ignite.”

Other residents in the three-storey building had to leave their flats until the fire was fully extinguished and the building was safe, at 1.43am. Watch Manager Blakebrough said: “I’d like to thank the residents for being so patient and offering their support.” Previous post Cult-owned ‘hero’ Zelensky turning Ukraine ever more fascist while claiming to stand for freedom and democracy. This psychopath is a fraud of monumental proportions and thus the darling of the Cult-owned media