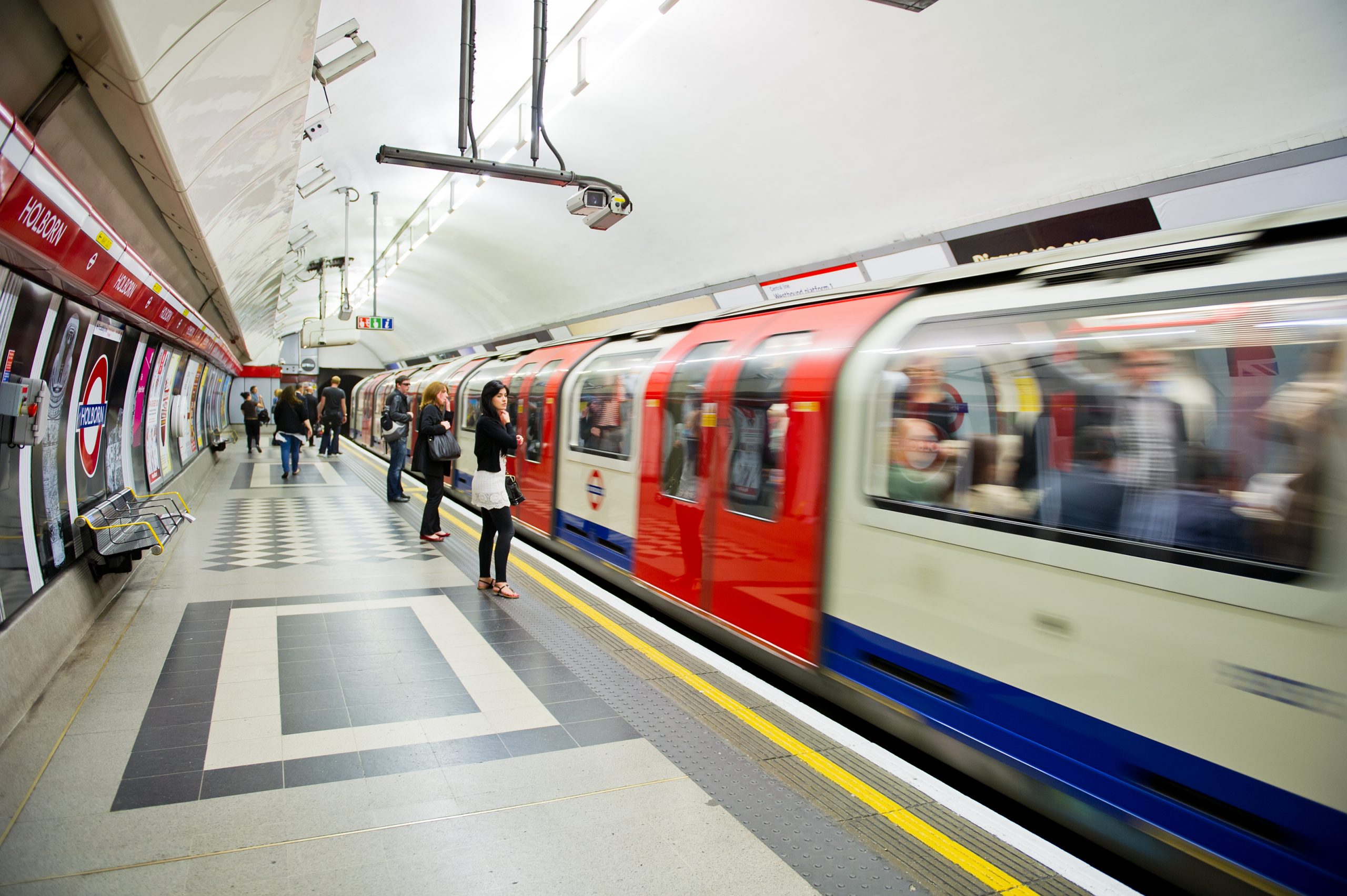 Trains on the new Elizabeth Line have faults which could cause metal boxes to explode, whistleblowers claimed weeks after the London route’s grand opening.

Up to 70 trains fitted with special devices on passenger doors could blow up from a build-up of gas that could potentially send metal flying, it has been claimed.

Alstom, the company that built the trains, urged engineers working on the trains in depots not to go near the boxes, which contain electrical converters.

The document, seen by the Daily Mail, said that engineers can walk past the devices while trains are switched on if no other route is available, but “make sure you are as far away from the converter as possible, do not loiter by the converter, walk as quickly past as possible, take no longer than four seconds to pass”.

It added that staff should choose routes that avoid the boxes, which weigh about 15lbs.

The whistleblower told the newspaper it was “odd” that the company had issued safety instructions to staff but not to customers.

The source added that if the train passed people “and one of the doors comes off, it’s a 7kg lump of metal that could cause chaos and wipe quite a few people out”.