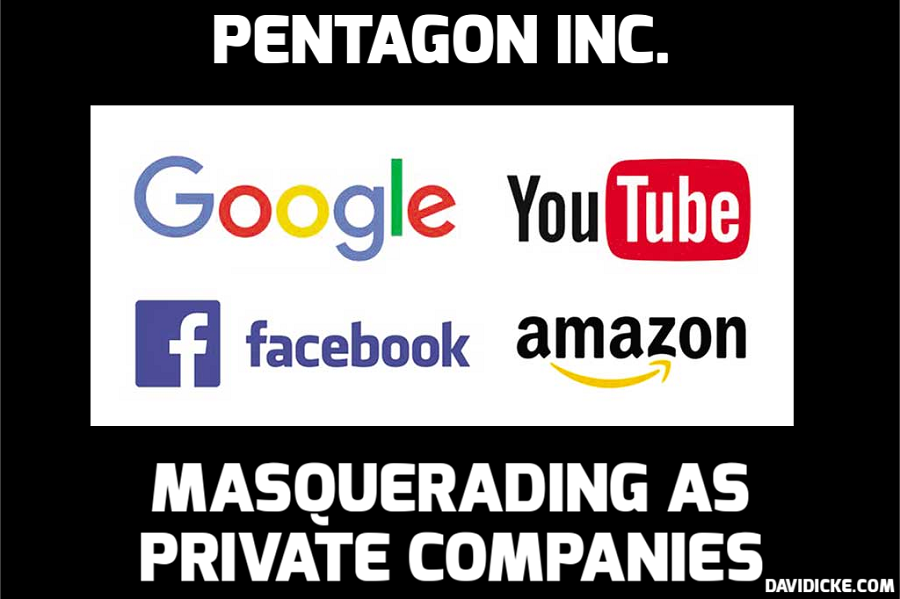 Big Tech companies have signed a new version of the European Union’s “anti-disinformation” code. Some of the companies that signed include Google, Twitter, Meta, TikTok, and Twitch – but also smaller players such as Vimeo and Clubhouse.

There are 34 signatories in total:

The “code of practice on disinformation,” will require online platforms to show how they are tackling “harmful content.”

It will also require platforms to fight “harmful misinformation” by forming partnerships with fact-checkers and developing tools. They will be forced to include “indicators of trustworthiness” on information verified independently on hot-button issues like COVID-19 and Russia’s invasion of Ukraine.

Perhaps the most notable requirement is providing their efforts to tackle harmful content and disinformation on a country-by-country basis. The move was opposed by online platforms, but national regulators demanded that they need more specific data to better address the spread of disinformation.

The EU’s vice president for values and transparency Věra Jourová, who is in charge of the code, said “to respond to disinformation effectively, there is a need for the country- and language-specific data. We know disinformation is different in every country, and the big platforms will now have to provide meaningful data that would allow to understand better the situation on the country level.” Previous post P&O Ferries hire Dover fishing boat to get new agency workers to their ferries as union claim 800 sacked workers have been replaced by ‘£1.81-an-hour workers from India, Philippines and Ukraine’