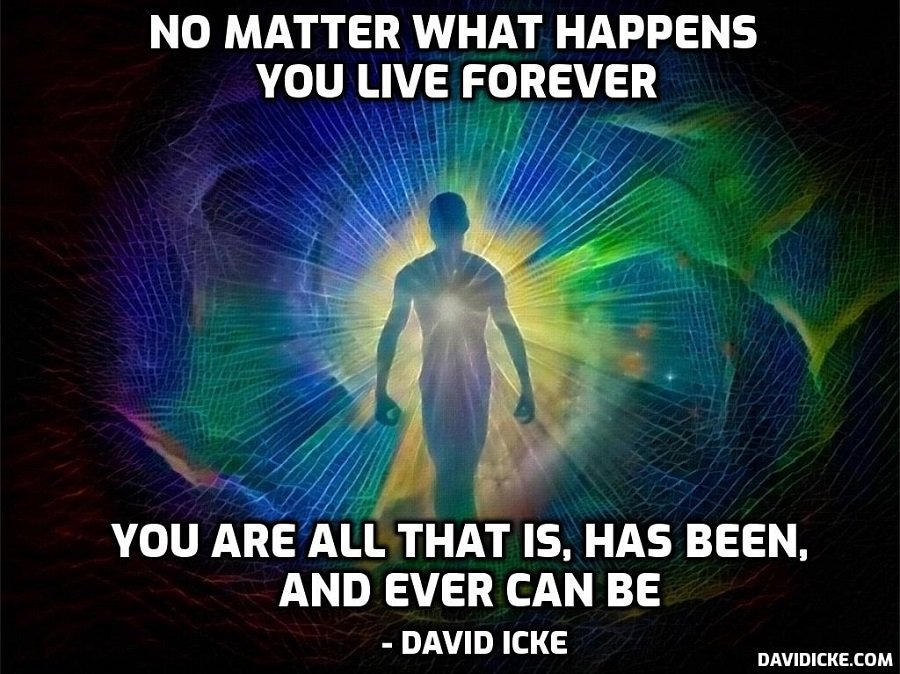 Those wishing to have their bodies frozen in hopes of being restored to life sometime in the future would reportedly have to pay about $150,000.

An Australian company offers those who can afford it an opportunity to have their dead bodies preserved and then revived in the future – provided, of course, that the technology involved works as intended.

According to Daily Mail Australia, the bodies of the participants of this venture would be encased in liquid nitrogen at a temperature of about minus 196 degrees Celsius, to be preserved until medical technology becomes advanced enough to revive them.

The not-for-profit organization behind this scheme is called Southern Cryonics and its HQ is located in Sydney, while the cryogenic facility itself is set up in Holbrook, New South Wales.

Southern Cryonics already has 40 spaces to be filled at the first stage of the project, the media outlet notes, adding that the company plans to build 600 more spaces upon the construction of the additional storage facility.

Those wishing to participate in this venture would reportedly have to pay $150,000 apiece.

While the company apparently hopes that at some point in the future, medical technology will become capable of repairing the damage wrought upon the human body by ageing and disease, the media outlet points out that there are “no guarantees or refunds”.

Also, a cryobiologist at the Massachusetts General Hospital named Shannon Tessier reportedly said that “there is absolutely no current way, no proven scientific way, to actually freeze a whole human down to that temperature without completely destroying” the tissue.

Read More: Company Offers Customers a Chance to Be Brought Back to Life Via Cryogenic Freezing