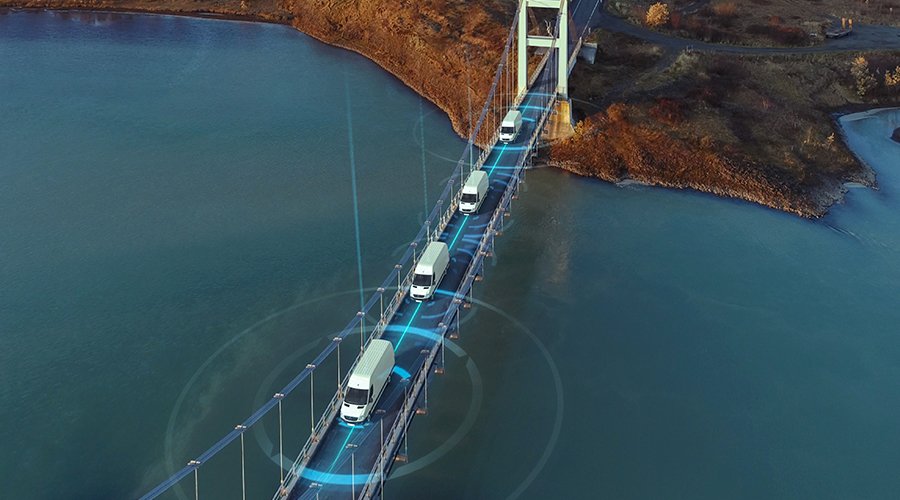 From today, all new vehicles sold in the EU will have mandatory black boxes fitted that record technical data and will be accessible by authorities, greasing the skids for surveillance-powered speed-limiting technology.

While for the time being, drivers can opt-out of using the feature, privacy advocates fear the technology will become mandatory once it is properly rolled out.

Back in 2019, the European Transport Safety Council (ETSC) announced that July 6 would mark the day when all car manufacturers would be forced to fit new models with a system that keeps track of technical data.

The data recorded will include “the vehicle’s speed, braking, steering wheel angle, its incline on the road, and whether the vehicle’s various safety systems were in operation, starting with seatbelts.”

Although insurance companies won’t have immediate access to the data, it will be available to law enforcement.

Authorities claim the data will be “anonymized,” meaning the information can’t be used to identify the owner of the vehicle, although only the incredibly naive would plausibly believe that.

Such systems are expected to eventually include speed-limiting technology.

As Reclaim the Net’s Didi Rankovic explains, the most common method of speed limiting technology is Intelligent Speed Assistant (ISA).

Read More: From Today, All New Vehicles In The EU Will Have Surveillance Black Boxes Previous post Veteran conspiracy researcher Jordan Maxwell has died. I first met him in 1996 and his contribution to the exposure of especially satanic symbolism used by the Cult has been immense