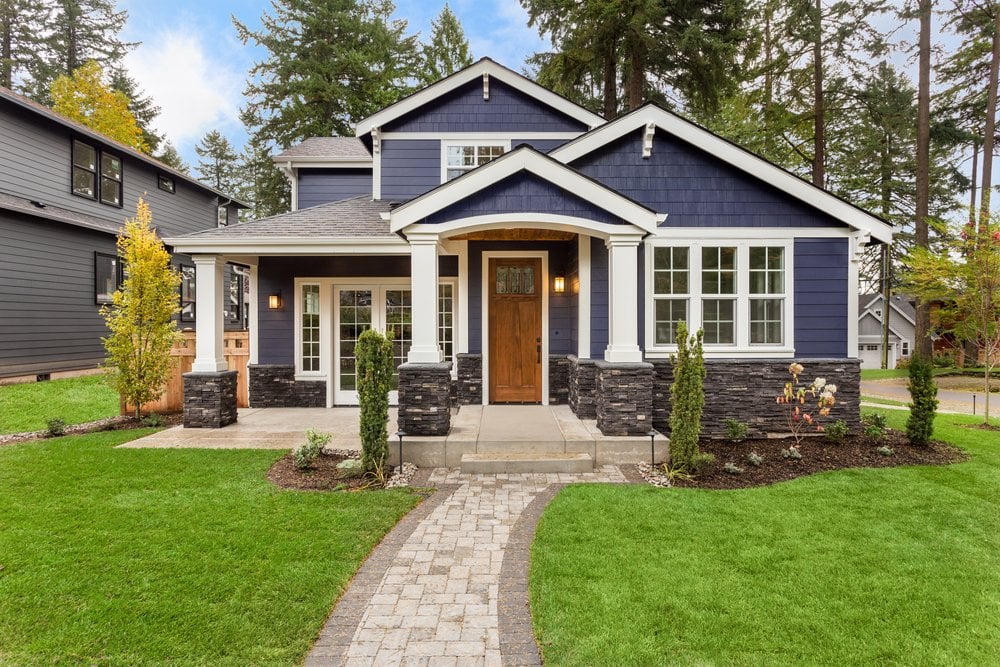 Swedish appliance maker Electrolux AB announced a cost-reduction program after reporting a plunge in demand for its home appliances across Europe and the US.

The world’s second-largest home appliances manufacturer after Whirlpool said, “market demand for core appliances in Europe and the US so far in the third quarter is estimated to have decreased at a significantly accelerated pace compared with the second quarter, driven by the impact of high inflation on consumer durables purchases and low consumer confidence.”

It noted: “High retailer inventory levels have amplified the impact of the slowdown in consumer demand.”

Electrolux warned a combination of snarled supply chains had pressured the company, which is expected to report an even more significant operating loss in the third quarter.

“In combination with supply chain imbalances resulting in significant production inefficiencies and increased costs, the third quarter earnings for the Group are expected to decline significantly compared to the second quarter 2022 also excluding the one-time cost to exit the Russia market. This has been driven mainly by Europe and North America. Business Area North America is expected to report an operating loss in the third quarter exceeding the loss in the second quarter.”