Six months after welcoming their baby, GMA-7 couple Jennylyn Mercado and Dennis Trillo have finally shown the face of their daughter, Dylan, for the first time.

On Wednesday night, November 2, 2022, the Kapuso couple posted photos of their adorable family in Halloween costumes.

Dennis was dressed as a Hershey’s chocolate bar while Jennylyn went twinning with Baby Dylan in their Hershey’s Kisses costumes.

For her part, Jennylyn wrote, “Sending kisses from our family to yours! [chocolate emoji] #hallooween2022 #dylanjaydeho #6monthsold”

The couple’s friends were thrilled to see Baby Dylan. 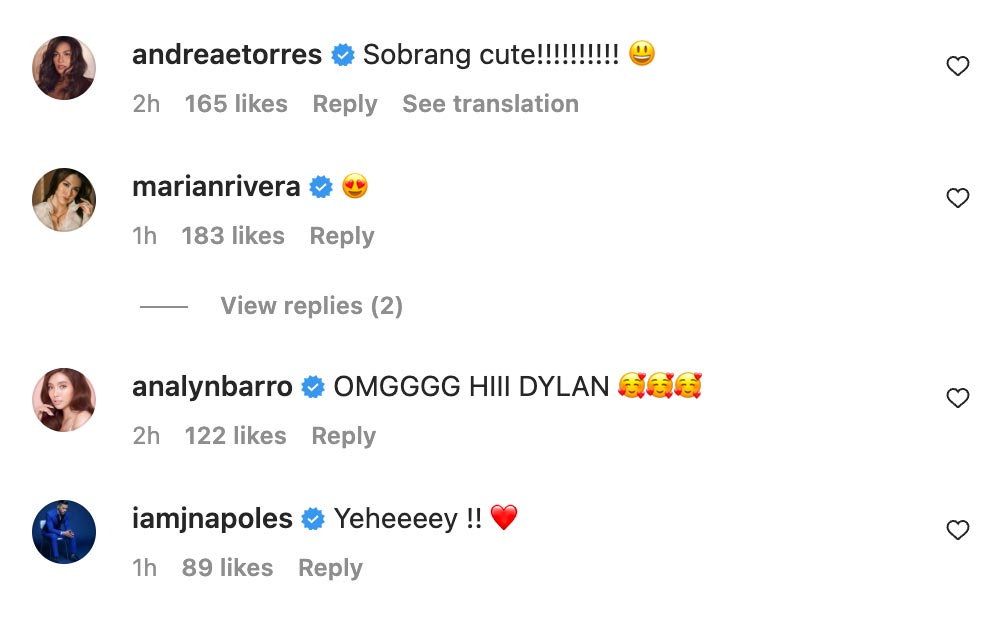 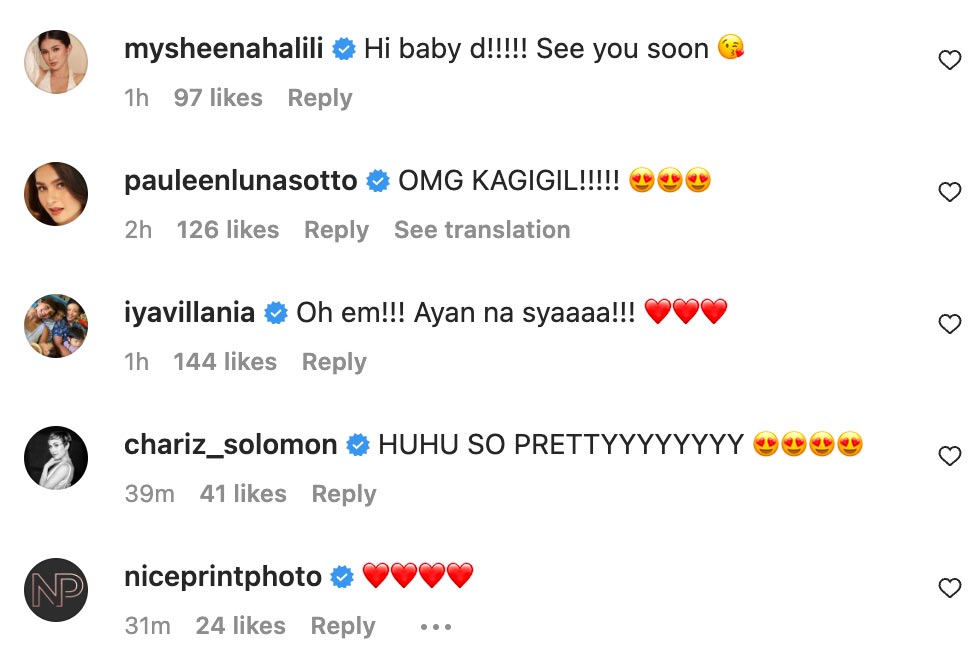 Jennylyn’s first vlog about becoming a mother for the second time was put out on YouTube last May 1, 2022.

In a vlog uploaded on November 15, 2021,Jennylyn and Dennis happily announced they were having a baby girl.

Both Jennylyn and Dennis have kids from previous relationships.

Calix, on the other hand, is Dennis’s 14-year-old son with former beauty queen Carlene Aguilar.