On Sunday, July 17, 2022, Herlene takes to Instagram to announce that she has finally finished her degree in Tourism Management at the College of Saint John Paul II Arts and Sciences in Cainta, Rizal.

In the video, Herlene is seen proudly wearing a toga during her graduation ceremony while carrying a portrait of her late grandmother, Nanay Bireng, who passed away recently.

In a separate post on Instagram, Herlene dedicates her latest milestone to her family, her mentors Wilbert Tolentino and Madam Inutz, and her fans.

She writes, “To my Nanay Bireng & Tatay Oreng, you both are the priceless blessing in my life. I wouldn’t be where I am today without your inspiration & support.

“To my Papa Herber, Mama Weng & Mama lhen & Mama Tracy Pascual & my BUDOL Family for all your guidance. You all made my graduation more special.

“To my KaSquammy Thank you for taking the time out & wishing my Graduation. love u all mga KaHiponatics at KaBudol ko dyan. 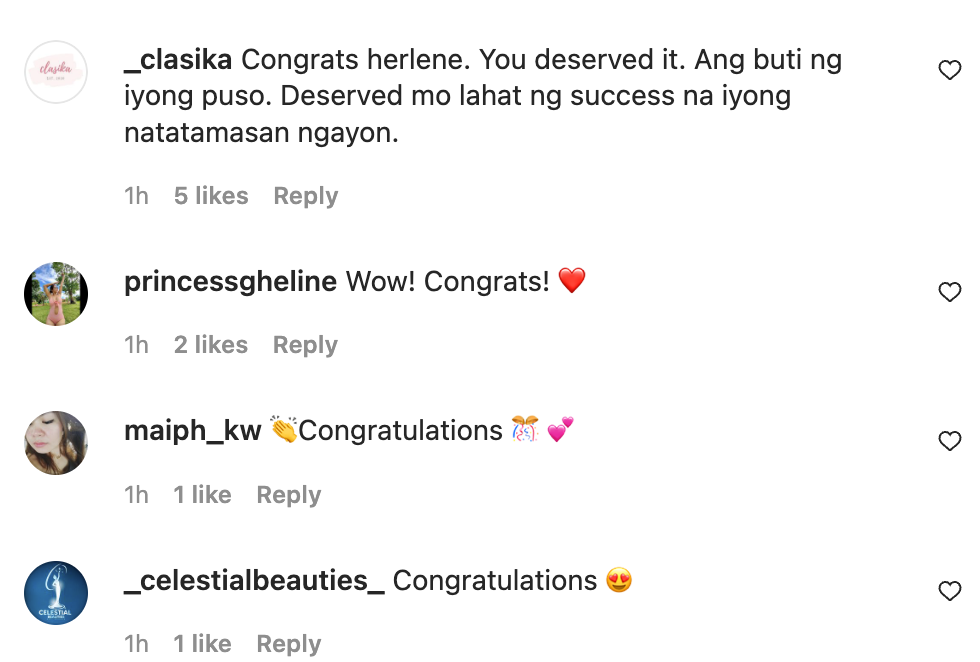 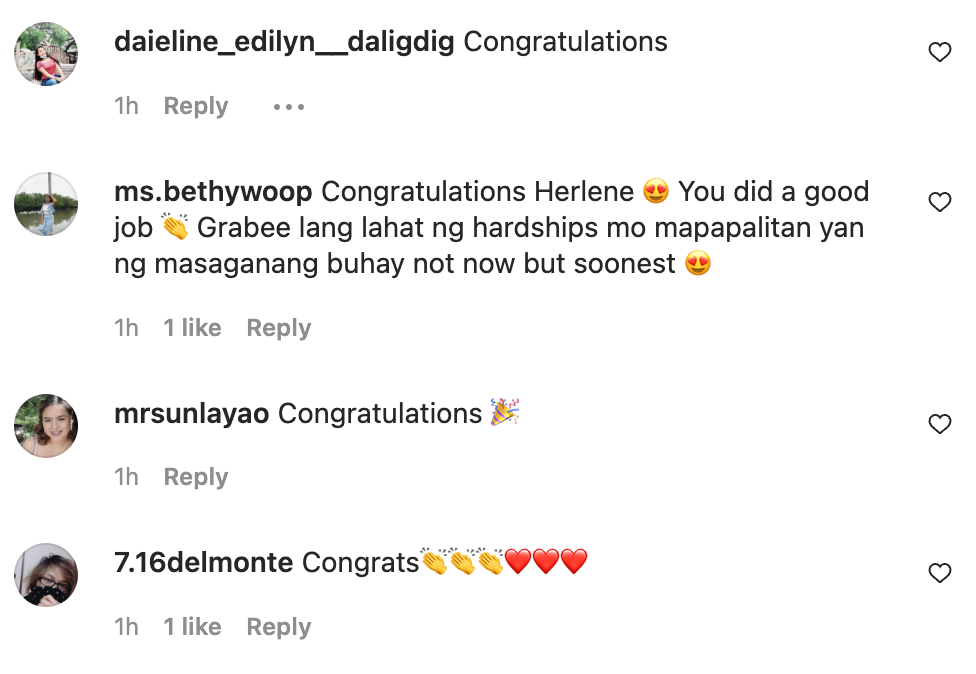 Herlene is currently competing at the Binibining Pilipinas 2022 pageant.

A day before her graduation, Herlene showcased her Higantes-inspired national costume during the Binibining Pilipinas 2022 National Costume show held at the New Frontier Theater in Araneta City, Cubao.

The pageant’s grand coronation night will be held this July 31, 2022, at the Araneta Coliseum in Pasay City.