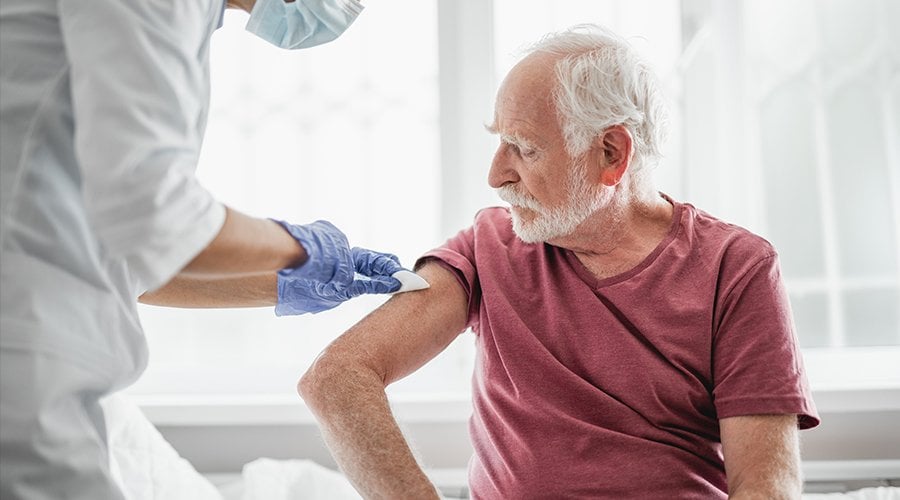 For the mRNA vaccines, the big question that needs an urgent answer is whether they cause an increased risk of heart attack and/or other serious heart problems. There are many anecdotal reports, especially among young male athletes, and many VAERS reports.

Public health officials face a temptation to summarily dismiss anecdotal vaccine injury stories and people concerned about the publicly available VAERS reports, but in public health, we cannot do that. We must take people’s concerns seriously.

No “anecdotal evidence” should be dismissed a priori, just because it has been observed over a small and/or unique sample. The questions are the same, whether about “anecdotal evidence” or “evidence over a larger sample or population”: Have we really observed a change in the pattern in our data? What kind of inferences, if any, can we make from our observations?

I have never paid much attention to athletes (no offense to the athletes), but I have recently paid attention to U.S. deaths. Using publicly available CDC data, I simply plotted monthly U.S. deaths, from 1999 to 2021.

To my surprise, deaths due to suicides do not show an increase in 2020-21. But we thought they did, didn’t we? Does this mean we were not paying attention to suicides before, but recent events made us more attune to the suffering of others? Or does it mean deaths of despair are found in other cause of death categories? Deaths due to accidental poisoning and exposure to noxious substances (which include accidental drug and alcohol overdose) have increased. Deaths due to homicide, and deaths due to liver diseases, have too.

Some thought April 2020 deaths were too high and justified putting our lives on hold, but January 2021 numbers were worse—the percentage death rate in 2021 is the same as it was in 2020. Why the increase in January 2021 deaths? Continued upward trend in deaths due to the increase and aging of the US population? Deaths of despair? Increased deaths due to untreated conditions in 2020? Deaths due to COVID or one of its variants? Vaccine deaths?

Ok, so why is that significant? Let’s take the 45-54 years old group for example. Seasonal variations in deaths for this group has always been less pronounced than for the 85 years and older group, but whatever peaks they had, they still occurred mostly in January for both groups—so a 45-54 years old death peak in September is unheard of.