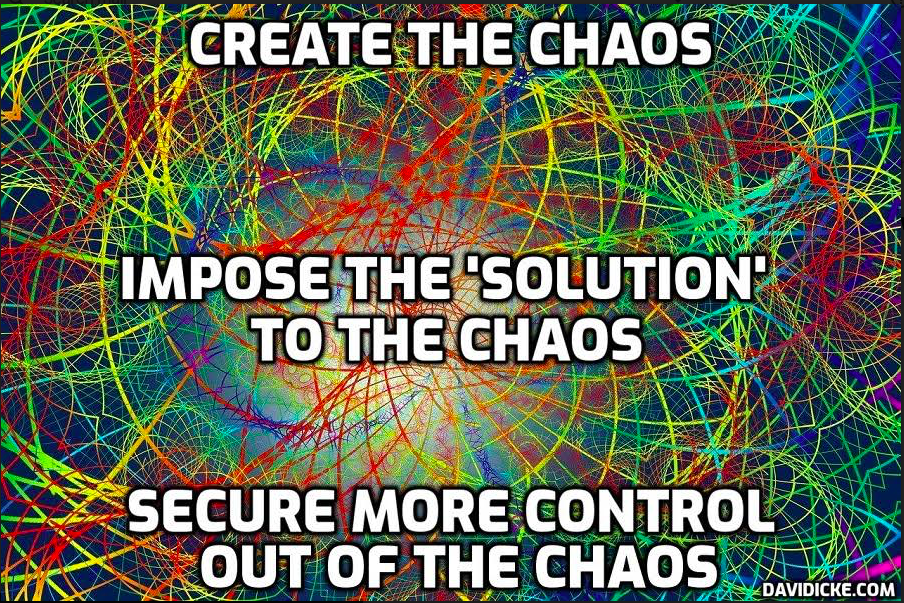 eing sick for the past few weeks has had its advantages.  It has forced me to take a break from writing since I could not concentrate enough to do so.  It has gifted me with a deeper sympathy for the vast numbers of the seriously ill around the world, those suffering souls without succor except for desperate prayers for relief.

And it has allowed thoughts to think me as I relinquished all efforts at control for a few miserable weeks of “doing nothing” except napping, reading short paragraphs in books, watching some sports and a documentary, and being receptive to the light coming through the cracks in my consciousness.

I suppose you could say that my temporary illness forced me, as José Ortega Y Gasset described it, virtually and provisionally to withdraw myself from the world and take a stand inside myself – “or, to use a magnificent word which exists only in Spanish, that man can ensimismarse (‘be inside himself’).”

But as I learned, being “inside myself” doesn’t mean the outside world doesn’t come visiting, both in its present and past manifestations.  When you are sick, you feel most vulnerable; this sense of frailty breaks you open to strange and familiar thoughts, feelings, dreams and memories that you must catch on the fly, pin with words if you are quick enough.  I’ve pinned some over these weeks as they came to me through the cracks.

“Broken flesh, broken mind, broken speech,” wrote Norman Brown when he argued for aphoristic truth as opposed to methods or systematic form.  These days the feeling that everything is broken is the norm, that madness reigns, that truth is being strangled and all we have are lies and more lies.

Read More: Why is Everything Broken?