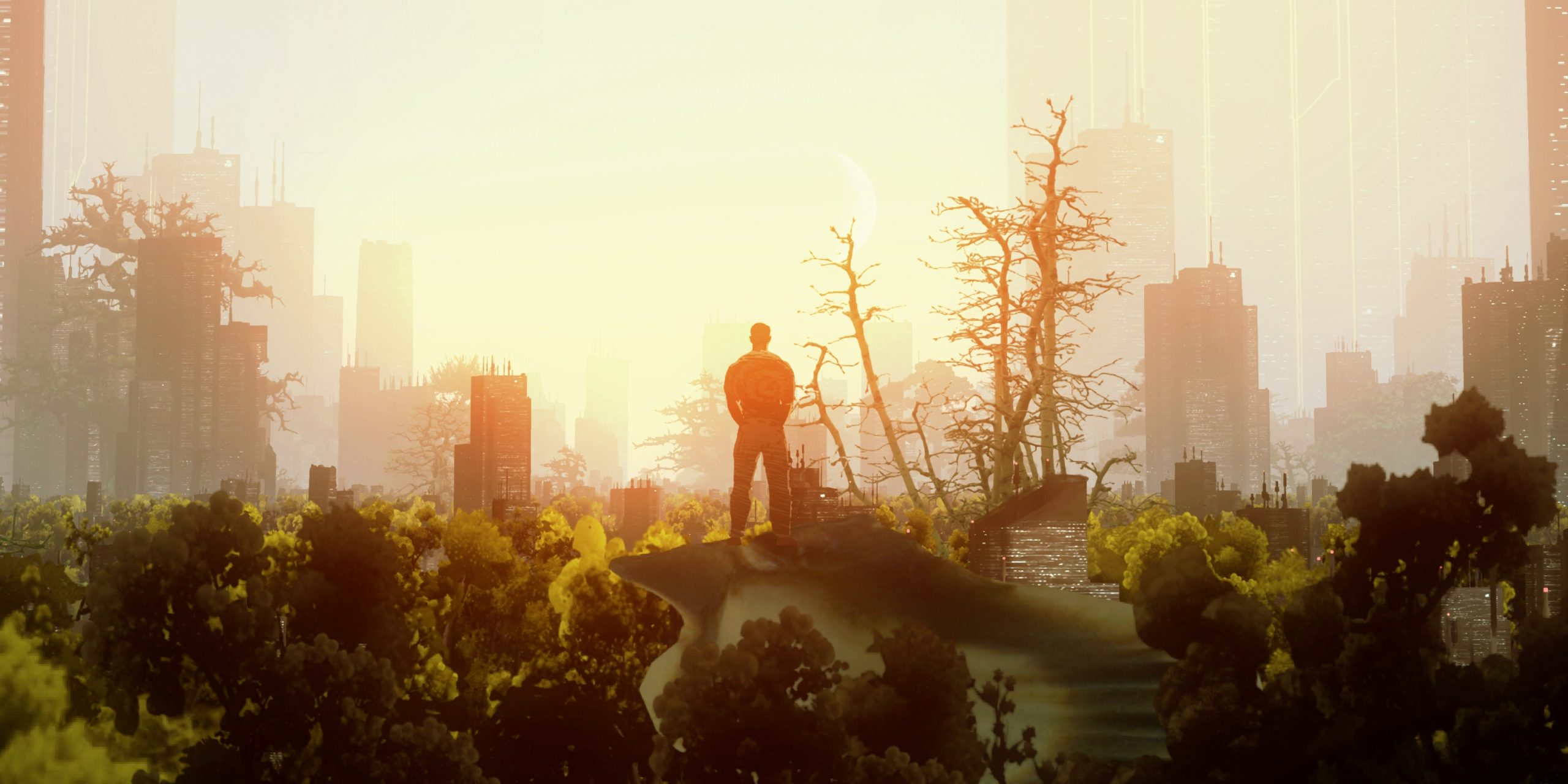 In my Spectator column this week, I have speculated about who is likely to suffer most in the event of a breakdown of law and order this summer. My conclusion is that it is not middle-class pantywaists like me, but the muggers, car thieves and burglars who prey on middle-class property owners during normal time.

The educated bourgeoisie has developed an irrational fear of civilisational collapse, having been taught by books and films like The Road and Mad Max that gangs of marauding thugs will rule the roost in a post-apocalyptic universe. We’re told again and again that the moment law and order breaks down, our nice, leafy neighbourhoods will be transformed into Hobbesian hellholes. If bespectacled soy-boys like me aren’t killed for foolishly trying to defend our homes, the best we can hope for is to become indentured labourers while our wives and daughters are carried off on motorcycles.

But as I discovered during the disorder of 11 years ago, it is not middle-class property owners who have the most to fear from the breakdown of society, but the propertyless. This revelation hit me during a long day in August 2011 that began with a trip to Ealing Broadway, the site of the worst rioting the night before. It’s about a two-mile walk from my house, and as I made my way along the Uxbridge Road I could see exactly where the rioters had got to the previous evening, like a tideline in the urban landscape. On one side of the line it looked as it always does – the usual hotchpotch of restaurants, coffee shops and newsagents along the main road, with quiet residential streets behind – whereas on the other there were broken shop windows, burnt-out cars and upended bins, as if the area had been engulfed by some terrible destructive storm. That line was about half a mile from my house.

By the time I got to the Broadway it was too late to help with the clean-up, so I decided to wander back via a street of Victorian semi-detached houses just like my own. Had the sea of rioters flowed exclusively along the main thoroughfares or been diverted along residential streets? They’d been diverted. Everywhere I looked, householders were boarding up their windows, sweeping broken glass off their front steps or standing by their damaged cars, waiting for tow trucks.

Read More: Who Will be First Up Against the Wall if Civil Unrest Breaks Out?