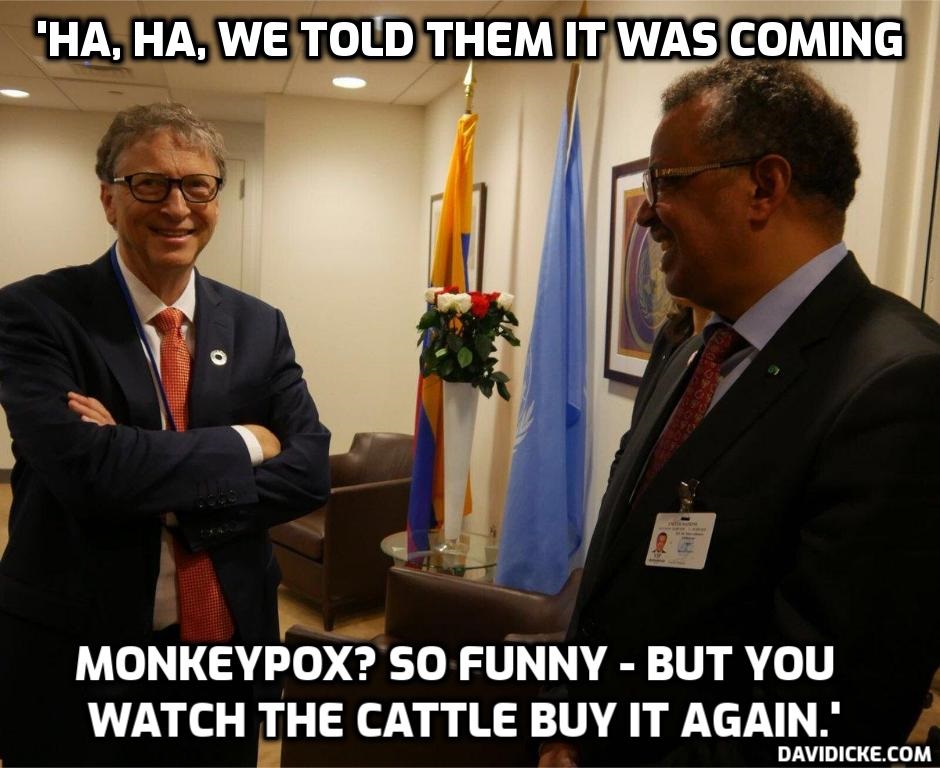 The head of the World Health Organisation has described monkeypox as a new “formidable” challenge to the global community alongside the Covid-19 pandemic and the invasion of Ukraine, as the agency warned of rising cases of the virus.

Addressing the UN’s World Health Assembly in Geneva, Tedros Adhanom Ghebreyesus said the Covid pandemic is not the only crisis in the world and warned of a “formidable convergence” of disease and other natural calamities fuelled by climate change and geopolitics.

The global health agency confirmed that there are 92 confirmed cases of monkeypox around the world and another 28 suspected infections, with the countries affected including the US, the UK, Canada, Australia and at least nine EU nations. The WHO list did not include Israel, Switzerland and Austria, which have since confirmed their own cases.

The UK Health Security Agency (UKHSA) has confirmed 20 cases of the disease in the UK alone.

Meanwhile, in his first public comments on the disease, Joe Biden said the rising cases of monkeypox were something “to be concerned about”. The US health authorities said they are investigating a third possible case of the virus.

Read more: WHO recommends PCR test not testing for a virus to test for Monkeypox – it’s the ‘Covid’ scam rebranded, same players, same techniques of manipulation