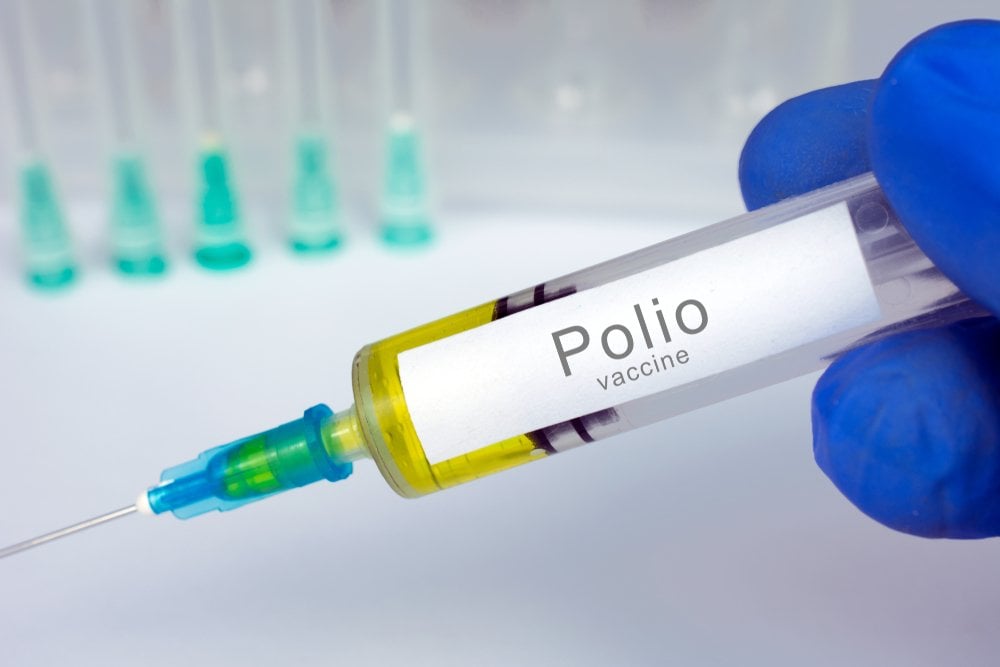 Last week we wrote about the new “polio outbreak” reported in the UK and around the world, and how it was likely yet another constructed narrative designed to sell yet more vaccines.

After all, it was reported that the market for polio vaccines had “stagnated” through 2021, and the first-ever vaccine granted approval under emergency use license by the World Health Organization was a new “triple-locked” polio vaccine.

In early June, the WHO granted Chinese pharmaceutical giant SINOVAC international approval for their new polio vaccine too.

So, they had brand new products, but no one to buy them.

The motive was there to create a population of ‘incentivised’ customers. That’s a simple mechanic of marketing we’re all very familiar with.

Since March, Israel has been running the “Operation Two Drops”, a polio vaccination drive (using that new “emergency use” polio vaccine), which apparently resulted in a huge increase in vaccine uptake in children of all ages.

This program was reported to be “over” just yesterday, with the Jerusalem Post headlining that “Israel’s polio outbreak finally under control”.

Just as with the Covid “vaccines”, Israel has acted as the world’s guinea pig.

The EU meanwhile has pledged to provide 40 million euros worth of polio vaccines to Afghanistan,