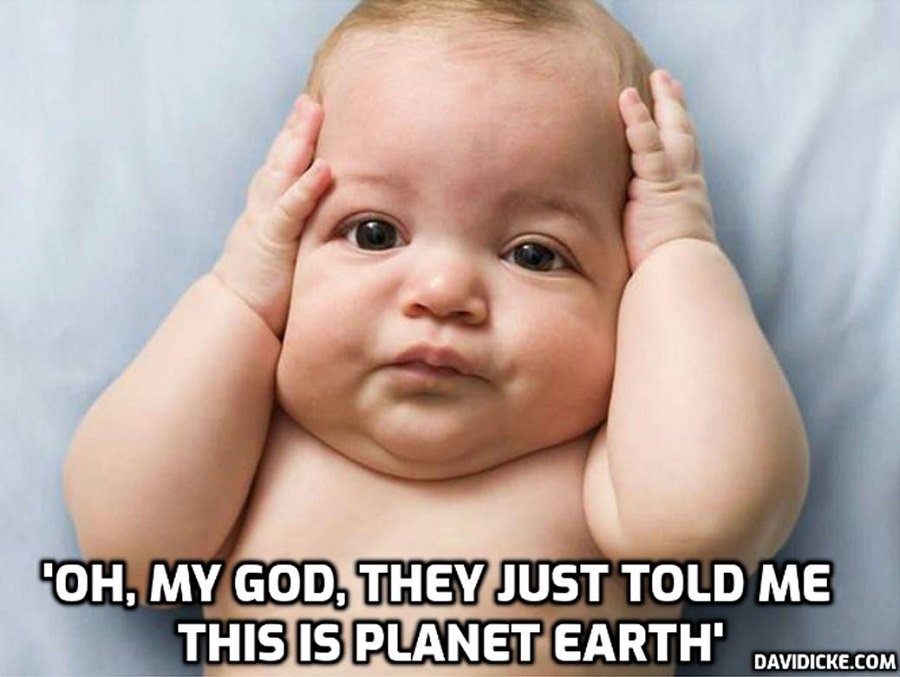 The overpopulation crisis could be solved within 50 years thanks to the evolution of “virtual children,” one of Britain’s leading artificial intelligence experts claims. Computer-generated babies that cost about $25 a month are likely to become commonplace by the early-2070s, according to Catriona Campbell.

In addition to her expertise in AI, Campbell is also one of the UK’s top authorities in emerging and disruptive technologies, and a former UK Government adviser. She says by 2070, augmented reality (AR) and haptic “touch-sensitive” gloves will make the experience potentially “lifelike.”

By that time, up to one-in-five parents may decide to opt for a digital baby over a real one, she believes. It will create what is being dubbed the “Tamagotchi Generation” – the first cohort of environmentally-friendly digital children who will not deplete the planet of any of its natural resources. Instead, they will exist only in the virtual metaverse – a sort of 3D internet – where they will grow up in real time and come to life at the touch of a button.

How will ‘virtual parenting’ work?

Parents will see and interact with their offspring through next-generation AR glasses and haptic gloves. These devices allow users to experience a realistic sense of touch when handling virtual or holographic objects.

They will cost nothing to feed, take up no space, and remain healthy for as long as they are programmed to “live.” And they could be accessible through a Netflix-type subscription service for as little as $25 (£20) per month. While the concept might seem “unpalatable”, it represents a viable, long-term solution to birth control without preventing people from having children, according to Campbell.

Read More: “Virtual babies” Who Grow Up in Real Time Will be Commonplace by 2070, Expert Predicts Previous post The Canadian Whitewash: Missing Children then and now