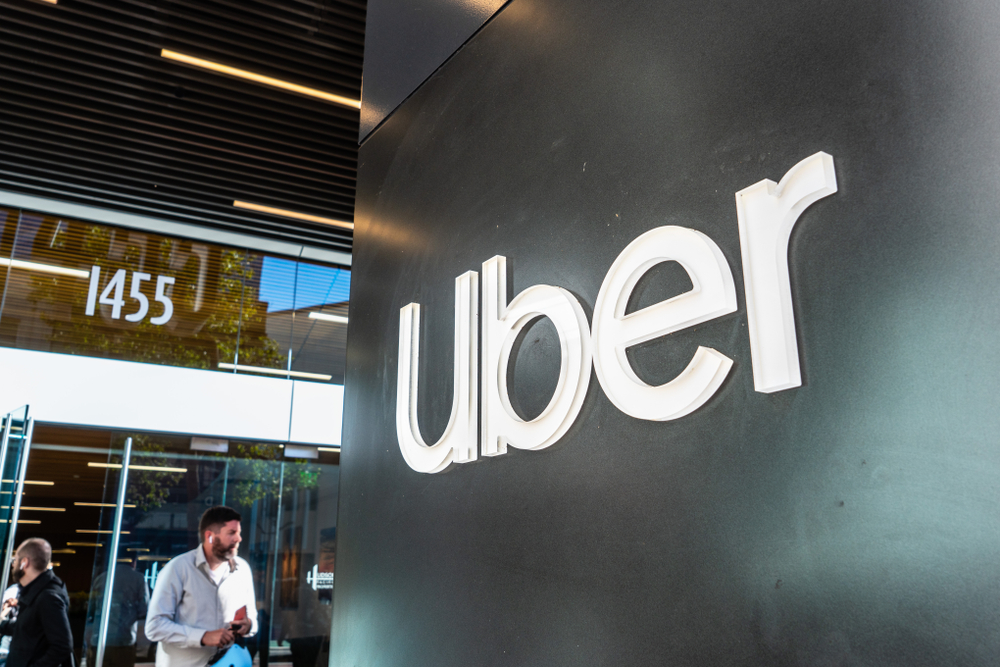 Uber used attacks on its staff by taxi drivers scared of losing their jobs to pressure politicians to bend the rules during their global expansion, leaked files reveal.

Bosses at the ride-hailing app managed the chaos of protests over their growth in European nations to garner public support, the documents show.

They also allegedly tried to cozy up to politicians including Barack Obama, Joe Biden and France’s Emmanuel Macron to lobby them in favor of the firm.

The bombshell claims come in 124,000 of explosive files leaked to dozens of media outlets about its expansion from 2013 to 2017.

The ‘Uber Files’ paints a picture of executives acting like ‘pirates’ as they shoved the app down the throats of world leaders and tried to dominate the global market.

In one shocking instance, former CEO Travis Kalanick is said to have told other leaders: ‘Violence guarantee(s) success.’

He was understood to be referring to counter protests against taxi drivers furious at the app being launched in Paris in 2016.

The documents call into question whether the firm used illegal tactics to dodge restrictions in different countries and gain political support.

Read more: ‘Violence guarantees success’: Disgusting Uber used attacks on its staff by taxi drivers scared of losing their jobs to pressure politicians to bend the rules amid its global expansion, leaked files reveal (and their business plan all along has been to replace all their drivers with autonomous taxis)