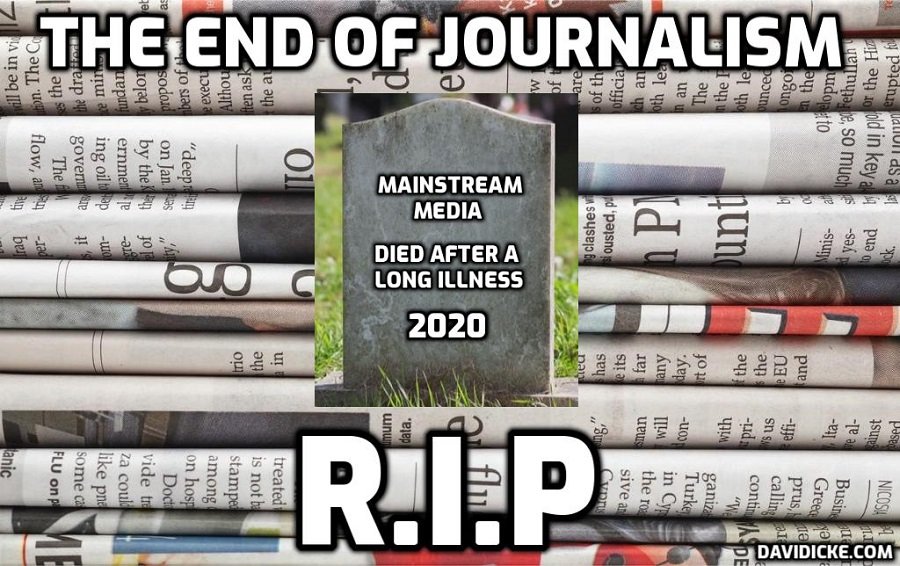 If the corporate media were to honestly tell this story, they would have to acknowledge that COVID-19 lockdowns, mandates, and firing of people for failing to follow the mandates, was the clearest display of authoritarianism seen by the modern world in a generation.

In early 2022, VICE News began reaching out to members of the Freedom/Truth/Anarchist community in Mexico. VICE News reporter Alice Hines, and her producer, Pieter, said they were interested in learning more about people coming to Mexico to avoid COVID-19 restrictions and mandates. In February, Alice, Pieter and crew attended the annual Anarchapulco conference in Acapulco to interview attendees to learn why people are flocking to Mexico.

I was in Acapulco at the same time for a separate, decentralized event called Agorapulco. Against the advice of most of my audience, I agreed to sit down with Alice and Pieter to share about my work with The Greater Reset, The Freedom Cell Network, and my land project, The Conscious Agora. I talked with Alice and Pieter for more than an hour about my activism, journalism, and my time in Mexico.

Of course, anyone who has paid attention to the types of drivel passed off as “journalism” at VICE News should expect VICE to butcher this important story. And, as expected, VICE showed their true colors by spending several days with the people of Anarchapulco and Agorapulco, acting friendly and enjoying the events, only to turn around and call the report “We Went To Anti-Vax Burning Man” and “Anti-Vaxxers Are Building Communes in Mexico”. When asked about the reason for the biased title, producer Pieter stated, “our social media team picks the titles – the piece is more than the headline!”.

The 14-minute report spends most of the time showing Alice making silly faces at the camera and sarcastically describing the events. VICE filmed for several days and chose to use footage of people attempting to bend spoons with their mind and a woman denying the Holocaust. These people hardly represent the whole of the larger movements, but they still have a place. Previous post Peace Love & Justice If You Want It