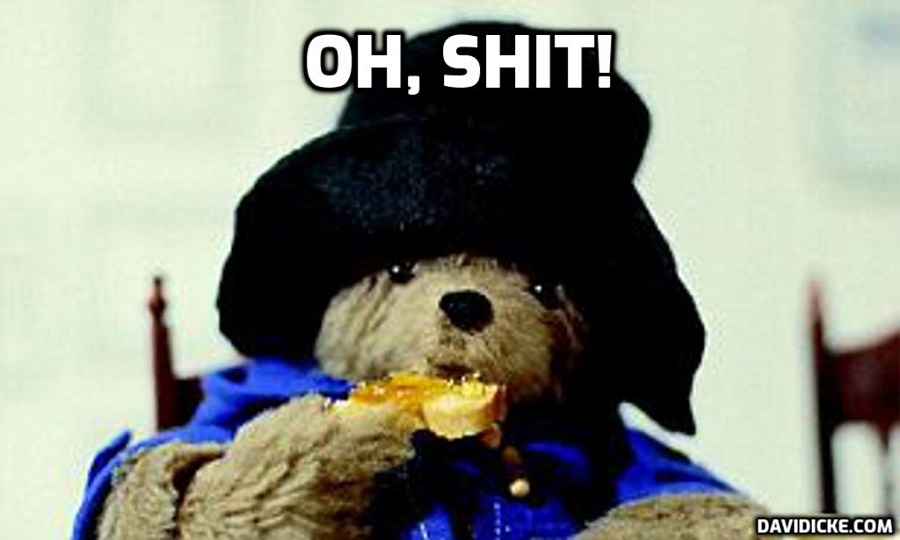 Doctors around the world are puzzled at the epidemic of sudden deaths occurring among previously healthy young adults. Many are said to be conducting investigations to help them decide what could possibly be the cause.

In order to help them I have compiled a list of all the known possible explanations for Sudden Adult Death Syndrome:

Allowing yourself to be injected with an experimental, inadequately tested, pseudo-vaccine which, I reported using the FDA’s Draft Working List (details of which are on both my websites in the article called, ‘How Many are the Vaccines Killing?’) on the 8th December 2020, was known to cause myocarditis, encephalitis, convulsions, strokes, Guillain-Barre syndrome, meningitis, pericarditis, bleeding, clots, joint pain and many other disorders and which I also reported did not stop people getting covid-19 and did not stop them spreading it if they did get it.
I do hope this list is helpful to all those puzzled doctors. I can offer them one more piece of advice: Sudden Adult Death Syndrome is caused by ONE of the above. Maybe if a good many really clever, well-paid doctors sit down in a big room in a large, expensive hotel somewhere exotic they may be able to work out which one it is. Previous post Right Now with Jaymie Icke – Are You Being Mind Controlled?