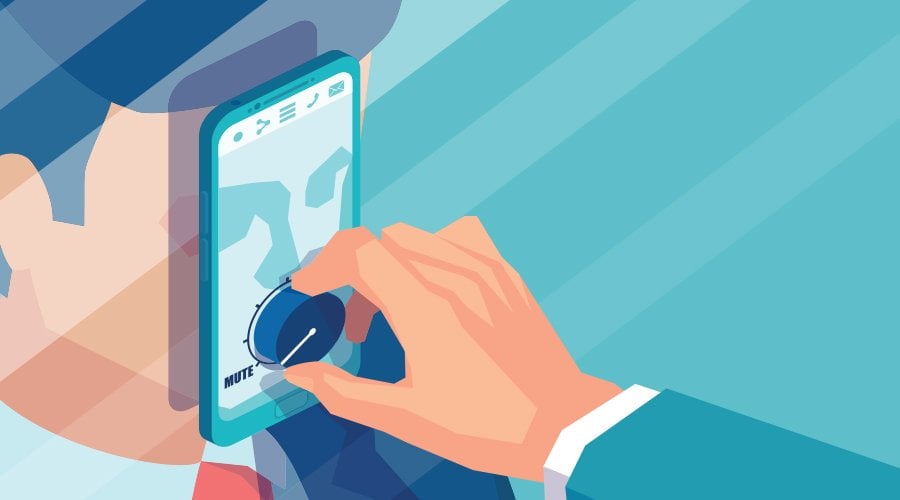 What do you suppose would happen if the President of the United States deemed it necessary, for “national security,” to flip the Internet Kill Switch? In these digital times, there should be great concern over something like this. However, normalcy bias seems to have a firm hold on a majority of the citizens of the US, and many are clinging to the “it can’t happen here” theory.

The United States has yet to employ this particular tool. However, according to data gathered to examine the financial impact of internet shutdowns, since 2019, there have been 237 major internet shutdowns in 45 countries. [source]

What is an internet kill switch?

An internet kill switch is a device/software/configuration that allows one to shut down all internet access within a region or country indefinitely. If activated, the kill switch would prevent everyone from checking social media, shopping online, using online messenger services, sending emails, or anything else involving an internet connection.

In many cases, this may also include any form of phone contact (it varies).

Which countries have already used the internet kill switch?

Hackers have the ability to down the entire internet system.. However, governments around the globe have also resorted to shutdowns, claiming it to be necessary for public safety. For example, India (a democratic nation) was the global leader in shutdowns in 2019, with over 150 in 3 years. [source]

See if you spot the recurring theme among the following shutdowns:

Back in 2009, riots broke out in Xinjiang. The communists responded by shutting down the internet to the region for an entire year. [source]

Amid protests, Egypt’s President Hosni Mubarak cut off nearly all internet access and shut down all cell phone services. The shutdown lasted for five days. [source]

November 16, 2019, Iran authorities flipped the switch, plunging citizens into digital darkness for nearly 11 days. According to an Amnesty International press release, the deliberate shutdown was an attempt to hide the horrendous killings across the country.

In 2019, President Mnangagwa announced a fuel price increase. Protests against the increase caused Mnangagwa to shut down the internet. Critics called the shutdown “an attempt to hide growing reports of a violent crackdown on protests.” [source]

Protests? We can fix that with an internet shutdown. [source]