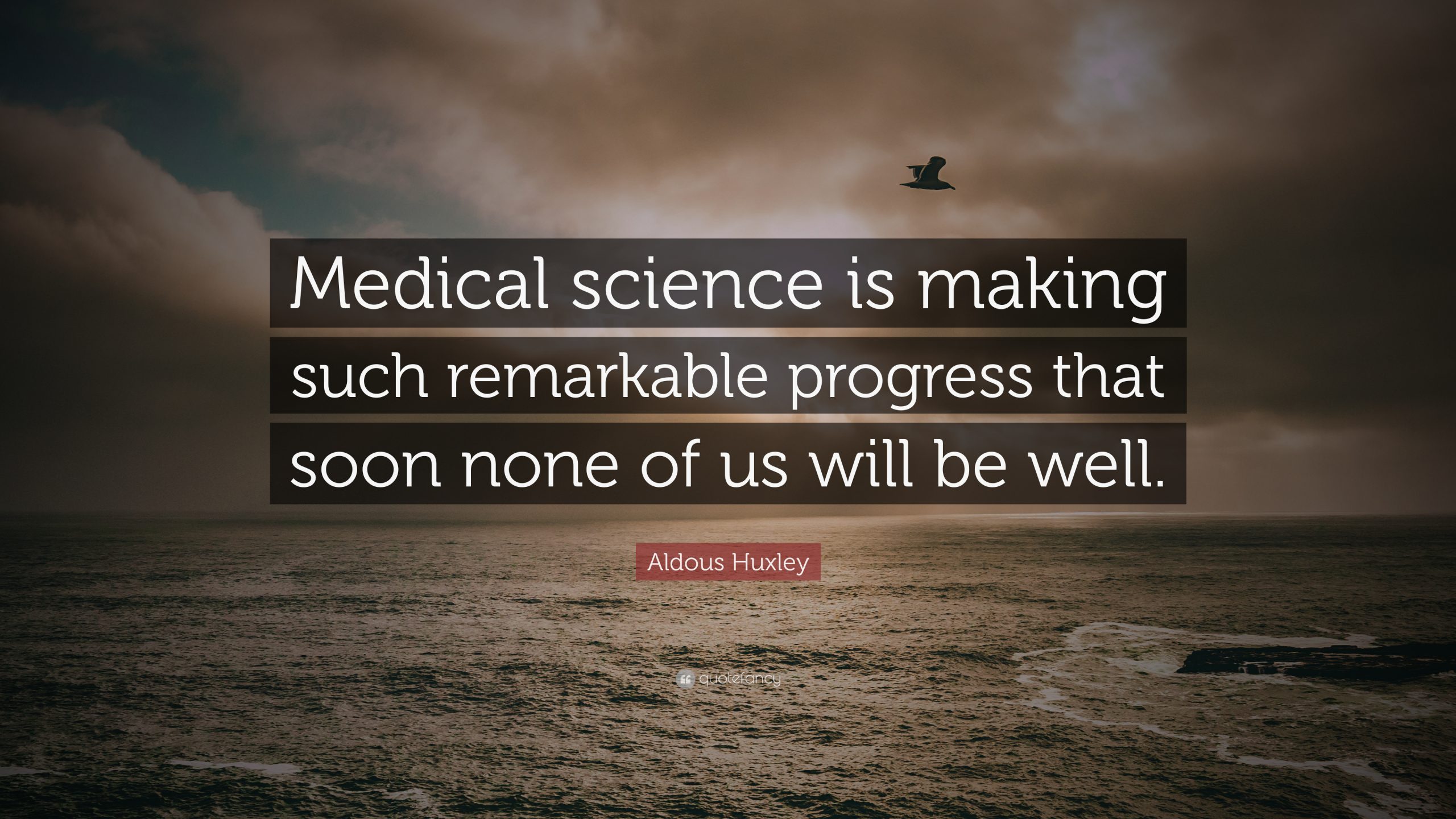 During a press meeting last month, White House Principal Deputy Secretary Karine Jean-Pierre ordered Americans to comply with CDC guidelines simply because experts ‘say so’. Citizens are being demanded to unwaveringly obey nonsensical demands with a cult-like blind trust in the official narrative. Trust the science has become a mantra parroted by the media and government officials who really mean don’t ask questions. However, history repeatedly proves that formerly perceived facts are often falsehoods.

For hundreds of years, it was believed our world was the center of the universe. Amid the Renaissance era, Giordano Bruno was burned at the stake for believing the Earth was round. Astronomers who stated the planet revolved around the sun were imprisoned or tortured. Most notably, Galileo was accused of heresy and placed under house arrest for the remainder of his life for challenging the Geocentric model. Over 350 elapsed before he was finally issued a public apology.

In the 1930s-50s doctors claimed that smoking was safe and provided numerous health benefits. Physicians recommended cigarettes to patients as a way to ease throat irritation. They even encouraged pregnant women to regularly partake in tobacco usage. Expectant mothers suffering from morning sickness were prescribed the sedative drug thalidomide. Medical professionals insisted the medication posed no risk to developing fetuses. As time passed, the dangers became apparent after miscarriages skyrocketed. Thousands of babies born suffered from severe birth defects including the absence of limbs, undeveloped internal organs, missing eyes, and ears.