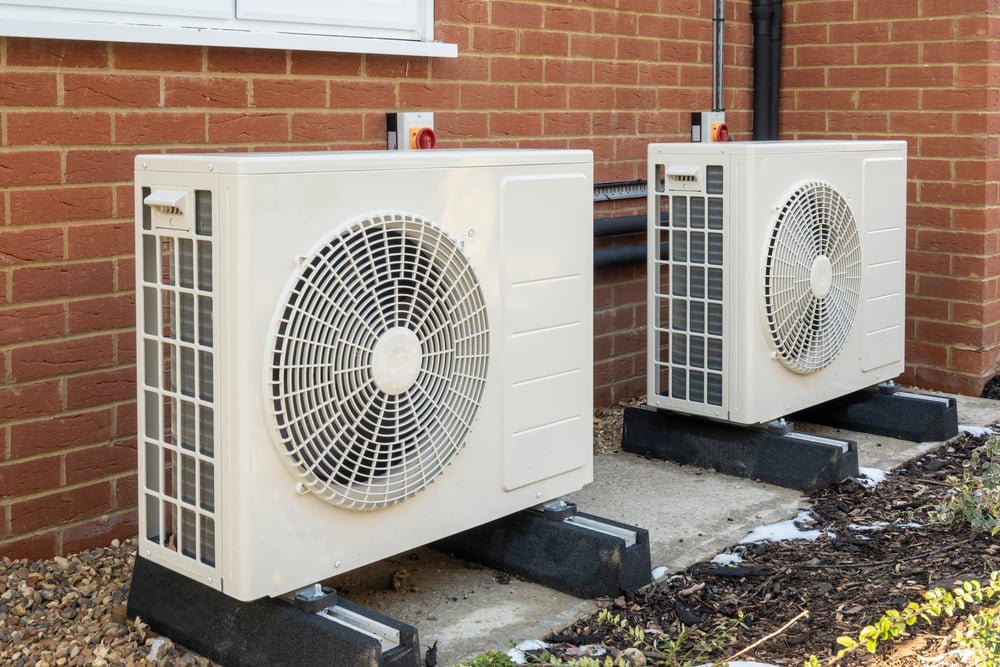 We’re publishing a guest post by Guy de la Bédoyère, historian and long-standing contributor to the Daily Sceptic about the exorbitant cost of installing a heat pump. He reckons that if you factor in set-up costs and running costs, it would cost him around £40,000 over the next 10 years.

Listening to someone who has just had a heat pump installed and is banging on like a religious zealot – as I have done – is like coming across a man dancing for joy because he has just had his wallet stolen and lost his life savings.

Several years ago we started investing in a solar panel system. It was a no-brainer. We had the money earning nothing in the bank and we are fortunate enough to live in a suitable house with a large outbuilding on which the (nominal) 4KW system was fitted. It cost about £5,000, having dramatically come down in price as soon as government grants were ended. Fancy that?

We noticed the reduction in electricity bills immediately and to that we could add the Feed-In Tariff (FIT) which is, sadly, no longer available to new installers. Under its terms, you get paid for the power you generate, whether or not you’ve used it yourself. In 2020 we added two batteries because, after all, a solar power system without batteries is like filling the bath without the plug in. That cost about another £3,000 (including the additional inverter and wiring), but we have since added a third (£900) and will have a fourth fitted next month. That represents a practical limit to our setup.

The bottom line is that the system is paying for itself. The annual return on the capital is about 16% so most of the outlay has been recovered. The electricity is free and – crucially – harvesting it is free too. The system runs the house for nothing most of the day, as well as diverting spare power via a special device to heating our water and charging the batteries. We can now run all evening and most of the night for free as well. Even better, the higher electricity prices rise, the more we’re saving.

Heat pumps are, as it turns out, an entirely different story, but the way some politicians and journalists bang on, you could be forgiven for thinking they’re going to save the planet and your bank balance by using all that free energy from Mother Nature. No, they wo Previous post What to do if the computer currency market crashes