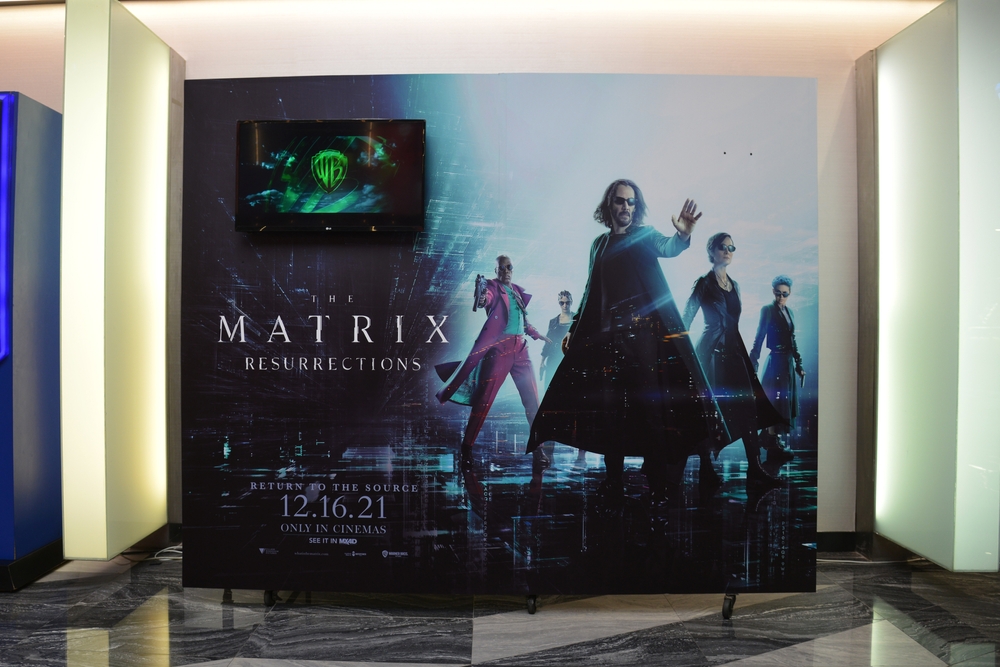 Since infancy, people are led to believe that through countless years of struggle, we have finally arrived and that our civilization is at the brink of peace if we all just fall in line and do as we’re told. Anyone who doesn’t get with the program is just an outcast. Some however, have questioned, some have asked what is the meaning of all, and why are we giving our lives to the system just to obtain currency as a means of survival. Energies of the third eye swirl in those who are opening their minds, and to them it has become crystal clear that this whole society that they’ve been sold to believe in, is nothing but a petri dish for control. Conscious souls know that the powers of the universe easily override the simpletons who think the system is all that exists.
The Matrix is often referenced, because it is the movie that contains many hidden truths that help viewers in some ways become more aware of what is really going on in our real world. In the first film of the series, Neo, the main character, was plugged into the artificial construct known as the Matrix. Despite this, he still had a curious mind who rebelled against authority. The Atman principle is the realization that self is non-different or separated from the infinite, and that spirit is connected to the infinity. This actualization enables Neo to see through the veil and achieve enlightenment, thus breaking the laws of physics within the Matrix. However, he didn’t start out this way. In the beginning, after unplugging him, Morpheus guides Neo and explains to him what the Matrix really is while walking the streets within a computer generated world –

The Matrix is a system, Neo, that system is our enemy. But when you’re inside you look around, what do you see; businessmen, teachers, lawyers, carpenters. The very minds of the people we are trying to save. But until we do, these people are still a part of that system and that makes them our enemy.

You have to understand most of these people are not ready to be unplugged and many of them are so inured, so hopelessly dependent on the system that they will fight to protect it. Even though they look like us they potentially are agents of the system.

Neo gets distracted by a beautiful woman to whom Morpheus asked Neo to check again, and to his surprise, the gorgeous girl was actually an Agent pointing a gun to Neo’s face. Morpheus then looks up and says “Freeze it”. Everyone in the city is then frozen in time except for Morpheus and Neo who looks around stunned.

Neo: This — this isn’t the Matrix?

Morpheus:No, it’s another training program designed to teach you one thing; if you are not one of us, you are one of them (referring to the Agent).

Neo: What are they?

Morpheus: Sentient programs. They can move in and out of any software still hardwired to their system. That means that anyone we haven’t unplugged is potentially an Agent. Inside the Matrix, they are everyone and they are no one.

Watch this scene again and again as a reminder, because human beings are becoming more like those whom Morpheus described as the enemy. Even though the phony politics is becoming more apparent, some may still want to believe in the system no matter what and just like Morpheus said, will end up fighting for it.
Our real war is a spiritual struggle against the dark forces controlling the world. More and more truth is seeping through the cracks of the system that we’ve been taught to accept as real. The more we deny it and throw away our consciousness just to go back to the comforts of what we have been conditioned to accept as normal, the more depressing life will be deep down. There is a lot more to life than what we’ve been told, and we owe it to ourselves to at least attempt to obtain what we all desire – freedom.