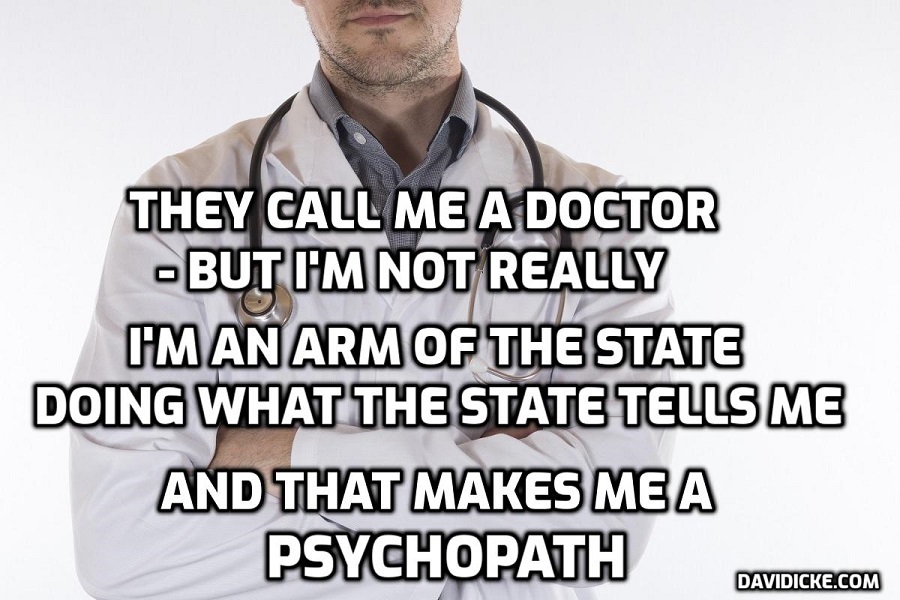 For five decades I have been fighting the absurd myth that drug companies and doctors have prolonged life expectancy.

This, I’m afraid, is a self-serving piece of propaganda which exists solely to promote the pharmaceutical industry and the medical profession.

The simple fact is that at the end of the 19th century, and the beginning of the 20th century, infant mortality was horrendously high.

Babies often died before they reached their first birthday.

And this gave the impression that life expectancy for adults was lower than it was.

If one baby dies just after birth, and another baby lives to be 80 then the average life expectancy is around 40 years.

And this has had a dramatic effect on average life expectancy.

If one baby in 100 dies just after birth, and the other 99 live to be 80 then the average life expectancy is close to 80 years.

This statistical anomaly enables drug companies, and the medical establishment, to claim that they are responsible for improving life expectancy – and deserve massive amounts of applause.

The truth is that the change in life expectancy is almost entirely due, as I said earlier, to cleaner drinking water, better sewage facilities, better housing and better food.