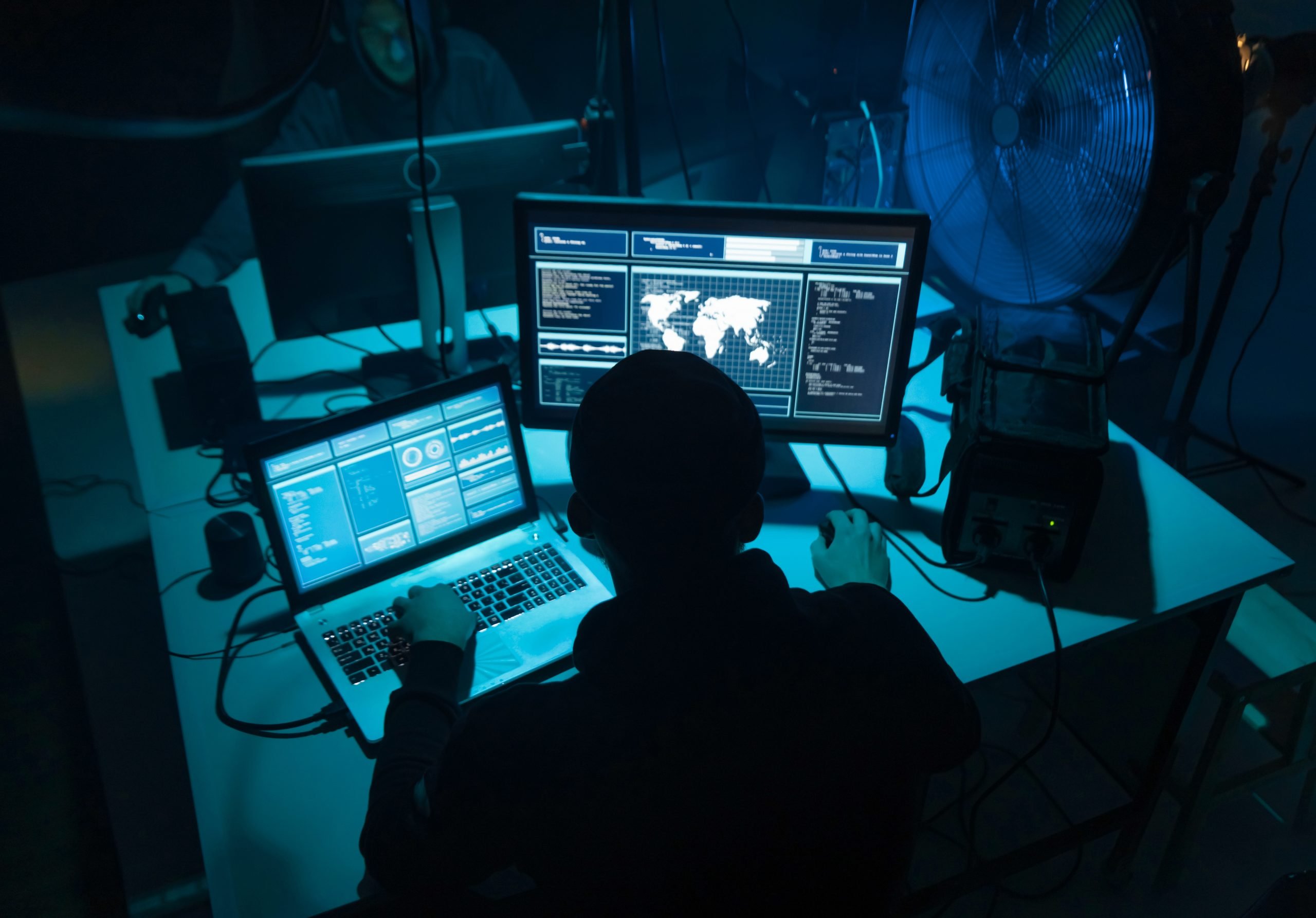 Taiwan officials are now touting that they possess an advanced cruise missile which is capable of hitting locations on the Chinese mainland, which could be launched as a counter-strike in the event of a Chinese military invasion of the island.

You Si Kun, President of Taiwan’s Legislative Assembly, recently said in a media interview that Taiwan’s military wouldn’t shy away from using its Yun Feng supersonic cruise missiles if under direct invasion threat. “Yung Fend missiles can already hit Beijing, and Taiwan has the ability to attack Beijing,” You said, as cited in Liberty Times Net, and further described in Fox News. Supersonic missiles are capable of traveling faster than Mach 1

The top official invoked the example of Russia’s rapid, ‘surprise’ invasion of Ukraine – suggesting that military preparedness as well as basic geography would stall a Chinese PLA advance deep into the island.

“The [Chinese Community Party] must cross the Taiwan Strait to attack Taiwan, which is different from Russia’s attack on Ukraine,” You said. “If you want to land, you will fight on the beachhead. If the landing is successful, everyone in Taiwan must be as determined to die as Ukraine. Go out and never let China swallow Taiwan,” You said.

“Taiwan is not invading China, but China should take Taiwan’s ability to attack Beijing into consideration before launching an invasion,” he had warned previously.

The latest variant of the Yun Feng has a reported range of over 1,200 miles, as detailed in the defense analysis source 1945:

The Yun Feng is an indigenously produced weapon that can travel 3,400 feet per second with its ramjet engine. Its range is up to 1,242 miles, depending on the variant. The warhead is about 500 pounds of armor-piercing high-fragmentation material.