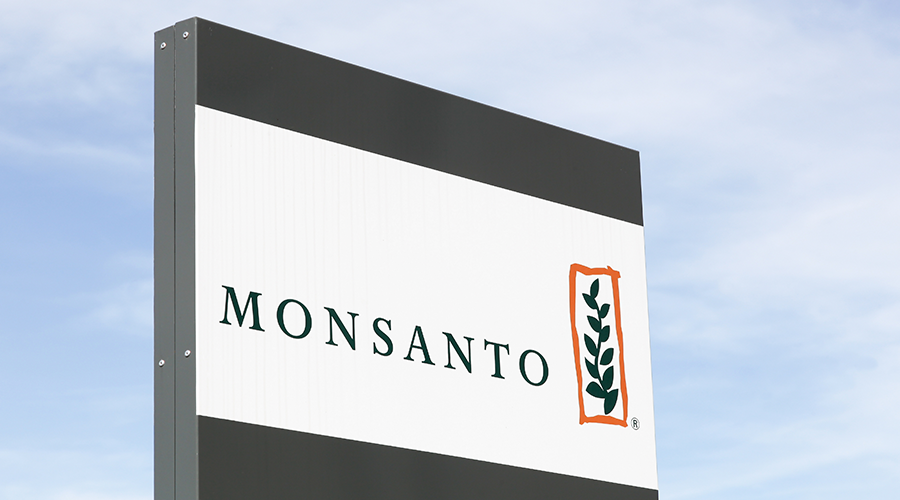 A “systemic catastrophe” is senior researcher Dr. Stephanie Seneff’s verdict on glyphosate, the active ingredient in the herbicide Roundup, warning that the chemical is a slow kill for humans and other lifeforms.

Seneff, a senior researcher from the Massachusetts Institute of Technology, has been studying this toxic chemical for around 10 years.

She believes that the pervasive use of glyphosate in the United States and around the world in agriculture is the reason behind the dramatic increase in autism, diabetes, cancer, allergies, as well as many other chronic conditions.

The Mechanism of Glyphosate

Glyphosate was first used in Roundup, a herbicide developed by Monsanto in 1974.

Upon its release, Monsanto marketed glyphosate as harmless to humans and other mammals. The company reasoned that glyphosate kills weed by disrupting the shikimate pathway, which is not present in animals and therefore would not be harmful.

“However, this pathway is present in gut bacteria,” Seneff wrote in her first study on glyphosate.

Recent research has revealed that human bodies have more bacteria than human cells, and our gut microorganisms play very important roles in maintaining our health.

Conversely, the food we eat also directly acts on gut microorganisms. Dietary fiber has been shown to promote the growth of healthy gut bacteria, while a diet high in sugar and processed fats promote bacteria involved in inflammation.