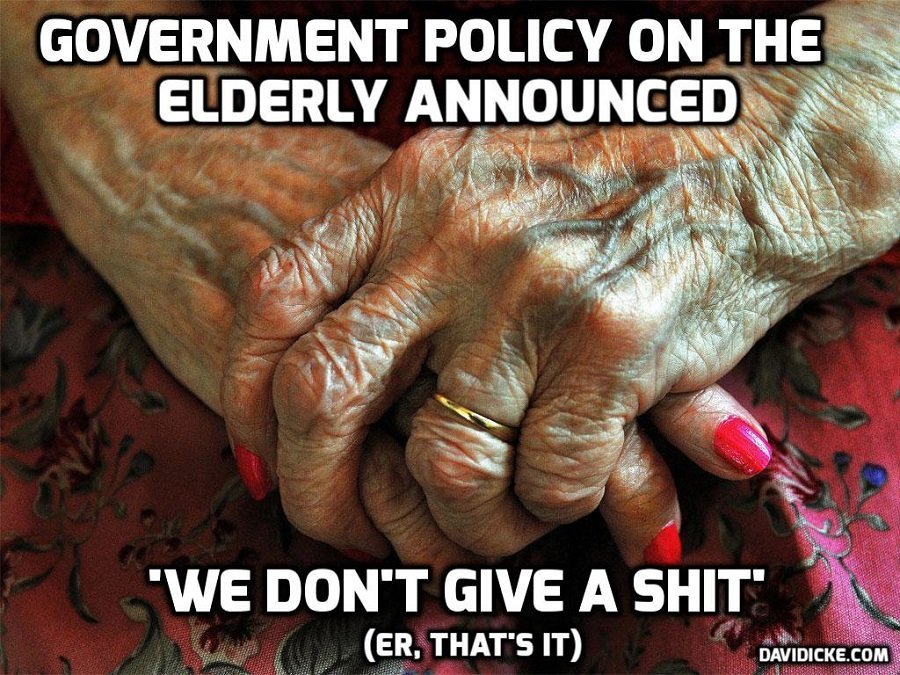 In 2015, Canada’s Supreme Court struck down an over two-decade-long ban on assisted suicide. The next year, its parliament passed legislation allowing “MAID,” or Medical Assistance in Dying for those who suffer from terminal illness and whose death was “reasonably foreseeable.” Five years later, the “reasonably foreseeable” language was dropped, as was the requirement of terminal illness.

Today, ending one’s life with “medical assistance” simply requires a physician and a witness to agree that physical or mental suffering is such as “cannot be relieved under conditions that you [the patient] consider acceptable.” Next year, that will expand to include anyone with a mental illness, like PTSD or depression. There’s also talk about expanding the practice to include minors.

None of which, we are told, should alarm us. Proponents of assisted death always point to “safeguards,” such as physician approval, the uncoerced consent of the patient, or humane conditions. Certain stories are elevated, such as Betty Sanguin, an ALS patient who chose to end her life in a Manitoba church, surrounded by friends, family, and clergy, who secured permission for a MAID team to kill her in their sanctuary. Other stories are ignored.