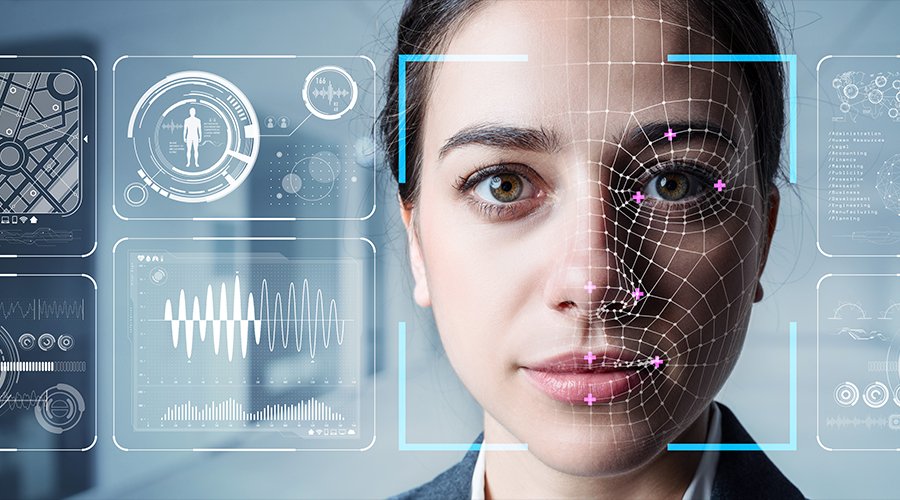 Lawmakers in Russia’s lower house approved a bill that would obligate banks to share clients’ biometric data with the government.

The government has tried to justify the bill as a measure to help people in remote areas and those with disabilities access digital services.

When it eventually becomes law, the biometrics data banks hold will have to be included in the country’s know-your-customer Unified Biometric System (UBS). Consent from customers will not be required.

Since the launch of UBS in 2019, there have been use, privacy, and storage concerns.

Already intelligence and law enforcement agencies have access to the UBS, which is proof the government uses the biometrics database for mass surveillance.

In case of a data leak, the government is supposed to report it. The bill states that data leaks should be reported within 24 hours of detection and the government has three days to take the necessary measures to respond to the leak, according to a report by EuroWeekly.

The move shows the lengths Russia will go to expand its surveillance of its citizens. Under the guise of fighting terrorism, Russia recently announced that it would set up facial recognition surveillance along its border with Ukraine and in neighboring Ukrainian territories under its control. Previous post US Is Paying $1.7 Billion To Health Care Workers… In Ukraine