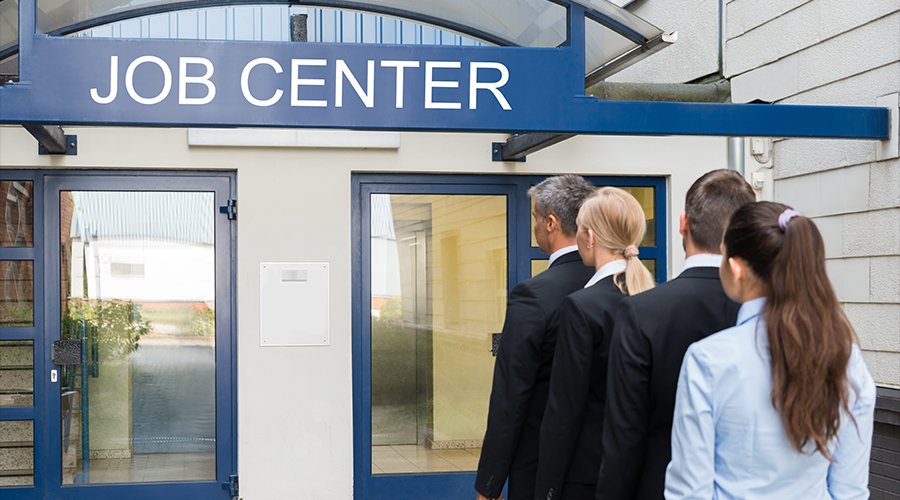 P&O Ferries £1.82-an-hour foreign agency workers from India, the Phillipines and war-hit Ukraine have been pictured being transported to the scandal-hit operators ships in Dover.

The workers have been brought in to replace 800 sacked staff – with some of the temps living in tents to save cash.

Labour MP Karl Turner said they were expected to work mammoth 12-hour shifts for eight weeks at a time.

And this morning the union representing the hundreds of sacked staff said the Dubai-owned company had ‘imported’ foreign workers to fill the jobs.

RMT Secretary-General Mick Lynch said: ‘They should face the severest sanctions possible and if needs be the government must use it’s powers which it has used oligarchs later and this is oligarch from Dubai, the sultan of Dubai, that has caused this to happen and we have got to see a direct intervention today about what they are going to do

‘These people are coming over here racing their horses they are taking over logistic travel across the world.

‘We think they are importing Indian workers, Filipinos and Ukrainians at the moment to work on these vessels.

‘That cannot be acceptable. We cannot dismiss our people to bring in other people on a discount rate.

‘We were due to have a meeting with the business on Friday, then on Thursday they sacked all our members.’

Mr Turner said in an interview yesterday: ‘What P&O has accepted previously in meetings with me and the RMT, they’ve said $2.40 an hour (£1.82).

‘That was only admitted by them because we got some correspondence from the P&O management a couple of years ago which was leaked to the RMT.