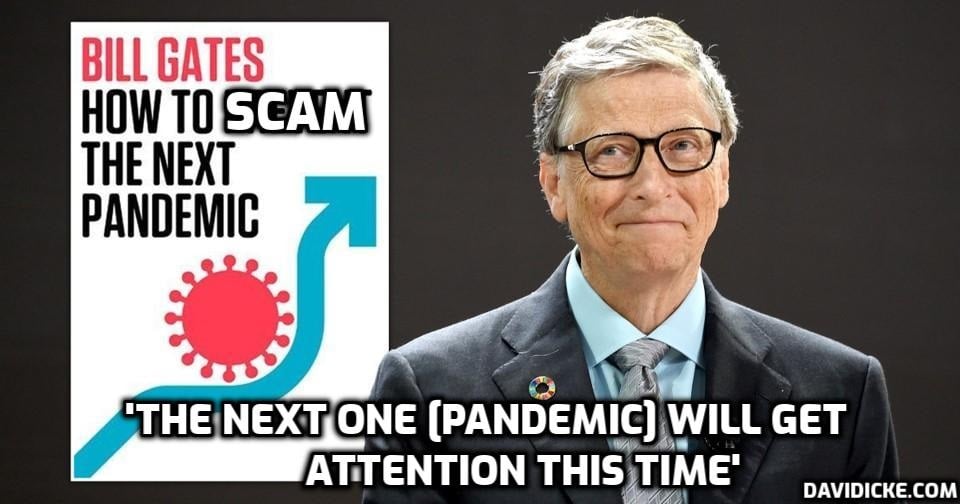 The new evolving hysteria surrounding the alleged emergence of ‘monkeypox’ in Western nations is not what it appears to be. We are not witnessing the monkeypox virus run rampant across first world countries for the first time ever.

Instead, we are witnessing the latest attempt to advance Draconian biosecurity policies through a monumental coverup of the devastating damage done to the immune systems of people who have had the Covid-19 vaccine. Damage so severe that it can be likened to Acquired Immunodeficiency Syndrome.

And we can prove it…

Human monkeypox is a zoonosis thought to usually occur sporadically in the tropical rainforest of western and central Africa. But the exact incidence and geographical distribution are actually unknown because many cases are not recognised. The reason being is that it is commonly mistaken for chickenpox / shingles.

According to a scientific study published in 1988, between 19981-1986, 977 persons with skin eruption not clinically diagnosed as human monkeypox were laboratory tested in Zaire (now known as the Democratic Republic of Congo).

The results were as follows –

The diagnostic difficulties were mainly based on clinical features characteristic of chickenpox: regional pleomorphism (in 46% of misdiagnosed cases), indefinite body-distribution of skin eruptions (49%), and centripetal distribution of skin lesions (17%). Lymph-node enlargement was observed in 76% of misdiagnosed patients. In the absence of smallpox, the main clinical diagnostic problem is the differentiation of human monkeypox from chickenpox.’

Can you spot any major differences between the following two images?

Now you can see why it was regularly misdiagnosed.

Human monkeypox was first identified in humans in 1970 in the Democratic Republic of the Congo in a 9-year-old boy. Since then, human cases of monkeypox have been reported in 11 African countries. It wasn’t until 2003 that the first monkeypox outbreak outside of Africa was recorded, and this was in the United States.

The main points to take away from this are that the alleged monkeypox disease is extremely rare, has rarely been seen outside of Africa, and has never been recorded in multiple countries outside of Africa at the same time.

So with that being the case, do you not find it strange that we are suddenly being told that cases of monkeypox are now being recorded in the USA, Canada, the UK, Australia, Sweden, the Netherlands, Belgium, France, Spain, Italy and Germany, all at the same time?