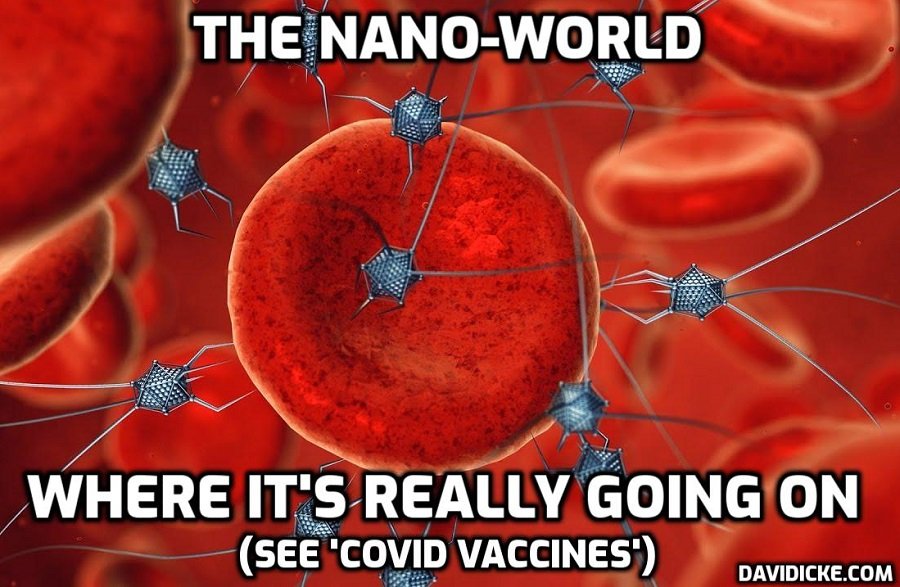 In a 2014 video, Nicholas Negroponte said he doesn’t like to make predictions about the future; he prefers extrapolations based on research. But if pushed to guess future innovation, he said that biotechnology will be “like digital was 20 years ago.” In this 2014 clip, he imagines a future in which information and knowledge can be delivered to the brain via tiny robots in your bloodstream.

Nicholas Negroponte is the co-founder, together with Jerome B. Wiesner, of the MIT Media Lab (1985), which he directed for its first 20 years.

“This year [at TED] I actually did make a prediction … it’s part of work that some of my colleagues have started at the Media Lab which is really looking at the brain. Not just mapping the brain but how do you interact with the brain pretty directly … the key to my prediction is the best way to interact with the brain is from the inside, from the bloodstream. Because if you inject tiny robots into the bloodstream, they can get very close to all the cells and nerves and things in your brain, really close,” Negroponte said.

Read More: Nanobots in Your Blood and Brain and Pill-Like “Ingestible Computers” Previous post ‘Covid’ Truths: Why Officials Did Not Want Autopsies