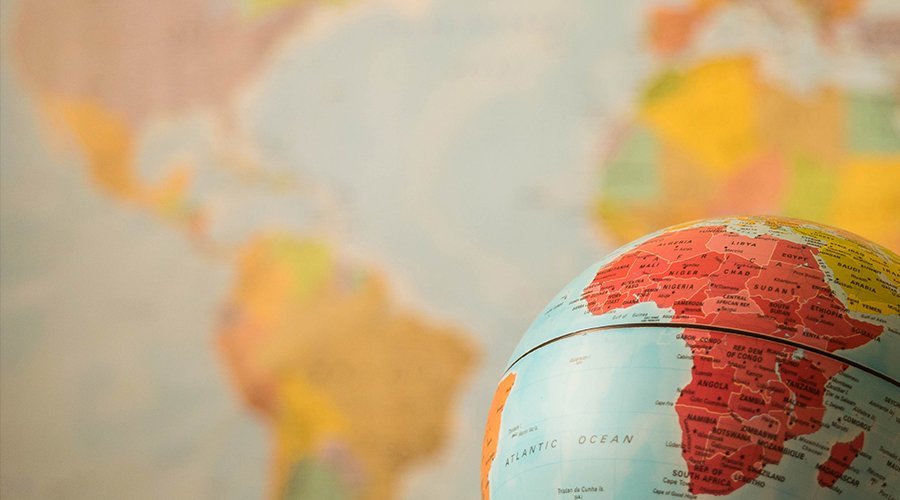 A group of scientists called the Malabo Montpellier Panel published a report in May that encouraged Africa to develop a “sustainable bio-economy” through such innovative techniques as making muffins and meatloaf out of flies.

The report, titled Nature’s Solutions: Policy Innovations & Opportunities for Africa’s Bioeconomy, is the latest installment in the bizarrely persistent environmentalist craze to make people eat bugs. Waves of mainstream media articles about the value of insects as a “sustainable” source of protein appear every year, usually laced with complaints about the volume of greenhouse gas emitted by the livestock industry and from the posteriors of the livestock themselves.

For example, the New York Times extolled “The Joy of Cooking (Insects)” in February 2022. Time magazine explained “How Humans Eating Insects Could Help Save the Planet” exactly one year previously.

The Malabo Montpellier Panel argued in May that “rising costs of food, fuel, and fertilizer, as well as the longer-term impacts of [Chinese coronavirus] and climate change” make Africa the perfect laboratory for creating a new type of continent-wide “bio-economy” that would putatively feed its exploding population and create millions of jobs.

Some of these proposals are relatively modest, such as developing better methods of harvesting popular fruits and vegetables, while others might prove to be tougher sells, like pounding swarms of lake flies into “a range of edible foods like crackers, muffins, meat loaves, and sausages.”

“In terms of bioenergy, coffee husks and pulp are being turned into biogas, and fruit waste is being transformed into a bio-alkanol gel that burns without smoke or soot. This makes indoor cooking both more environmentally friendly and less harmful to health, especially for women who bear the bulk of this responsibility,” the panel argued.

The “bio-economy” concept can be rather broad, as it includes a good deal of what might be more prosaically called agriculture. Bio-economy strategies generally encourage using new technologies, frown upon fossil fuels, and stress the notion of “sustainability” by using plants and insects instead of animal products.

Africa’s abundant flora and fauna make it a popular testing ground for bio-economy theories, especially in the wake of the Wuhan coronavirus pandemic, widely seen as a golden opportunity for controlling and “resetting” existing economic systems.

The pandemic also caused serious problems for global shipping, which still have not entirely cleared up. Bio-economies are theoretically more self-sufficient because the necessary plants and insects are harvested locally.

South Africa, for example, assessed that its bio-economy contributed 8% of its gross domestic product and created as many as 16 million jobs between 2007 and 2020 – about 70% of it in the food and beverage industry and agricultural sector.

One of its most successful products is a mosquito-repelling candle made from the oils of an indigenous plant and now available in major retailers across the country.

“Sustainability and adaptation to a changing climate require a more judicious use of biological and ecological resources. This includes how these resources might be leveraged to generate innovative products that help mitigate climate change, conserve resources and protect biodiversity, while creating new and well-paying employment opportunities,” Malabo Montpellier Panel co-chair Ousmane Badiane told Reuters. Previous post 1.3 Million Reports of Injuries After ‘Covid’ Fake Vaccines, VAERS Data Show, as Psychopaths at the CDC Meets to Rubber-Stamp Shots for Kids Under 5