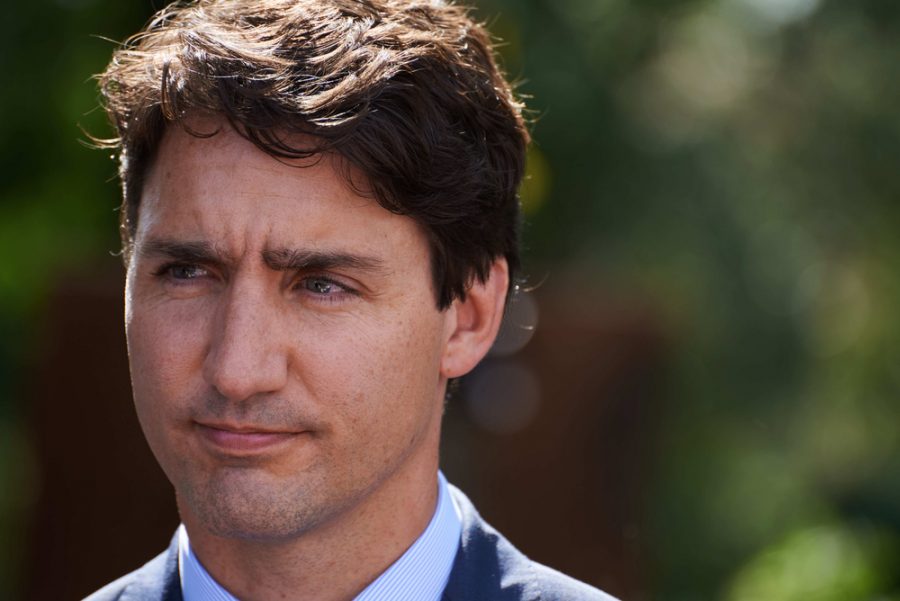 While responding to questions regarding the seemingly unlawful seizure of property owned by Russians, Liberal Justice Minister David Lametti said that people don’t have an “absolute right to own private property” in Canada.

Justice Minister: “You don’t have an absolute right to own private property”
“I’d just like to ask you about Bill C-19 — any idea of seizing and selling off Russian assets. There are some who say that’s on shaky ground. How do you respond,” a reporter asked the Justice Minister.

“Well, look. We’ll obviously tailor the provisions so that it can withstand a court challenge. You don’t have an absolute right to own private property in Canada,” Lametti said.

“There are steps that are taken when expropriations happen at whatever level of government, and we’ll be sure to stay within those boundaries.”

“You don’t have an absolute right to own private property in Canada,” says Liberal Justice Minister David Lametti when asked about seizing and selling off Russian assets. pic.twitter.com/fdlaQ5LtSK

The Bill in question, Bill C-19, if passed, would allow the government to “seize and cause the forfeiture and disposal of assets held by sanctioned people and entities, to support Canada’s participation in the Russian Elites, Proxies, and Oligarchs Task force in light of Russia’s illegal invasion of Ukraine.”

As an aside, the Bill also includes a “two-year ban on foreign investment in Canadian housing.”

However, this appears to fly in the face of the United Nations Articles on the “Responsibility of States for Internationally Wrongful Act.” While apparently allowing for the freezing of assets of countries committing “wrongful acts,” like waging war, it does not appear the act provides for governments to sell those frozen assets, as this prevents a “resumption of performance” following the end of a conflict.

This could mean that Trudeau is violating international law by selling off Russians’ legally purchased assets in Canada to redistribute them to Ukraine. Not to mention, it’s likely to scare off other countries from investing in Canada.

As international law adviser David Kleimann explains, “Once those proceeds, and notably Russian assets, have been handed over to, say, the Ukrainian government, they’re lost. They cannot be returned.”

“Therefore, there’s no way of inducing the resumption of performance of international obligations,” he continues.

“I believe that the legal question is relatively clear here, that such an action or such procedures would violate international law.”

Nonetheless, as is often the case with the Trudeau government, laws and ethics be damned.