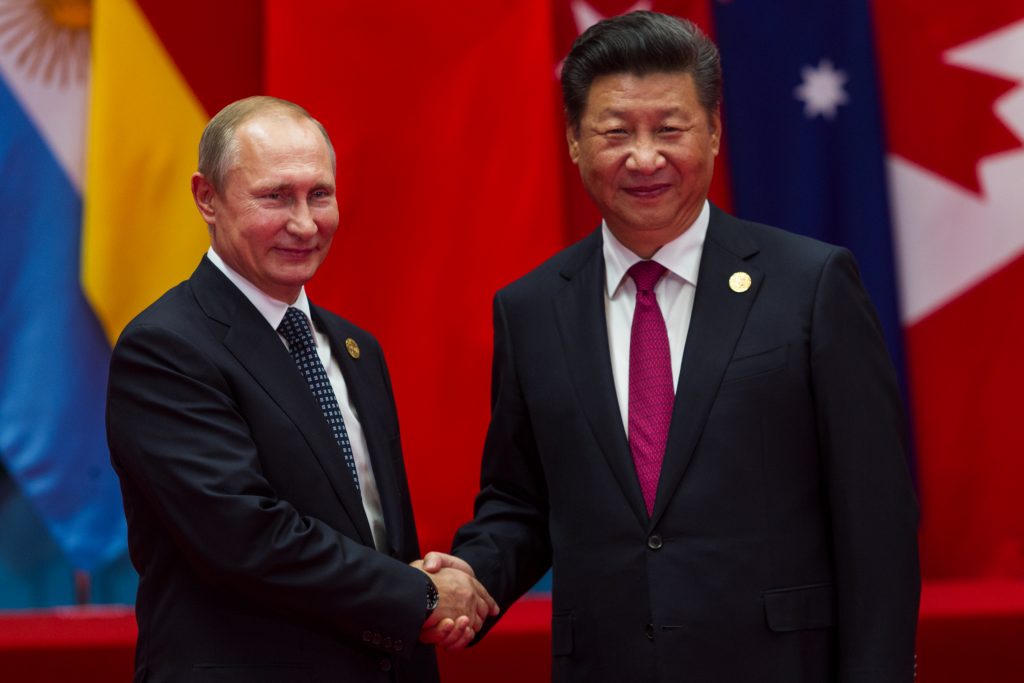 Is the Ukraine invasion Putin moving against globalism?

Alex Cristoforou says it overtly in his latest video. Catherine Austin Fitts and Karel van Wolferen suggest it in a recent conversation. As does the Daily Expose.

I would love it to be true. But currently it really doesn’t look like it, and promoting that idea sans solid evidence can lead us into dangerous delusion.

Before we get accused of Russophobia (by people with short memories or long agendas) let me remind everyone we have been labeled “Russian trolls” ever since our launch because we have consistently defended Russia’s actions both in Ukraine in 2014-16 and later in Syria and elsewhere.

I’m more than aware that Russia have long struggled with the existential threat offered by NATO and the US empire.

Yes, they have opposed US imperialism…but for reasons of national survival not ideology. They have stood up against US militarism and US hegemony, not “globalism”.

In fact in the early 2000s Putin strove repeatedly to have Russia accepted into the Western collective, lobbying to join NATO and for “close integration” with the EU.

It was only western intransigence – and NATO’s need for an “enemy” to justify its existence – that forced Russia, reluctantly, into its current stance.

People have recently started assuming Russia must be anti-globalist because it has been forced into being ‘anti-imperialist’. But this is a conflation of two different concepts.

Read more: Is Russia REALLY ‘fighting globalism’ in Ukraine? No, no, no, it is NOT. Russia and China want globalism as much as America, Canada and Europe because they’re all owned by the same force

Ukraine crisis accelerating rise of Central Bank Digital Currencies – exactly as planned. Putin invaded Ukraine for his own reasons? No – the Cult’s reasons

joint project between the Central Bank of Canada and the Massachusetts Institute of Technology will be researching the possibility of an entirely digital Canadian dollar, it was announced yesterday.

The digital dollar would be a state-issued cryptocurrency, or “central bank digital currency” (CBDC). (For more detail on CBDCs and how they work, you can read our previous article here.)

It’s not just Canada – countries from all around the world appear to be accelerating the research and implementation of CBDCs as we enter the second quarter of 2022.

In our New Years post, OffG hypothesized that the introduction of central bank digital currencies would be a major news thread of 2022, and that prediction looks to be coming true before winter has even turned into spring.

CBDC pilot schemes were already active in the Bahamas and Nigeriabefore the end of 2021, and Jamaica is rolling out their own later this year after a pilot scheme last year.