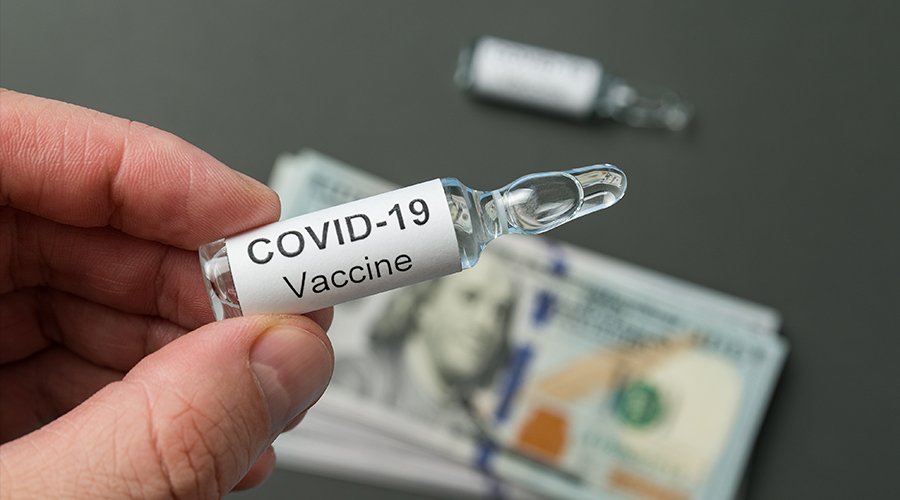 Russia appears to have faked trial results of its flagship Covid vaccine, according to an analysis by a team of researchers in Australia and Singapore. MailOnline has more.

It sparked claims among some experts the results were “too good to be true”, given the tiny numbers of infections that occurred in each cohort.

Now researchers have run the trial through a simulation model 50,000 times to test the likelihood of the results being genuine.

They found the chance of replicating the same efficacy across all five age groups again was just 0.02%.

The Sputnik V jab has been mired in controversy since Russia announced its approval in 2020, before the trial had even wrapped up.

Dr. Kyle Sheldrick, from the University of New South Wales, who led the new analysis, told MailOnline: “If you think about it, this trial didn’t really have the option of failing.

“There are signs, and lots of reasons to think, that someone might have manipulated this data after the study finished.”

Hundreds of millions of people are thought to have been vaccinated with Sputnik worldwide. Around 70 countries had placed orders worth up to £7 billion before Russia’s invasion of Ukraine.