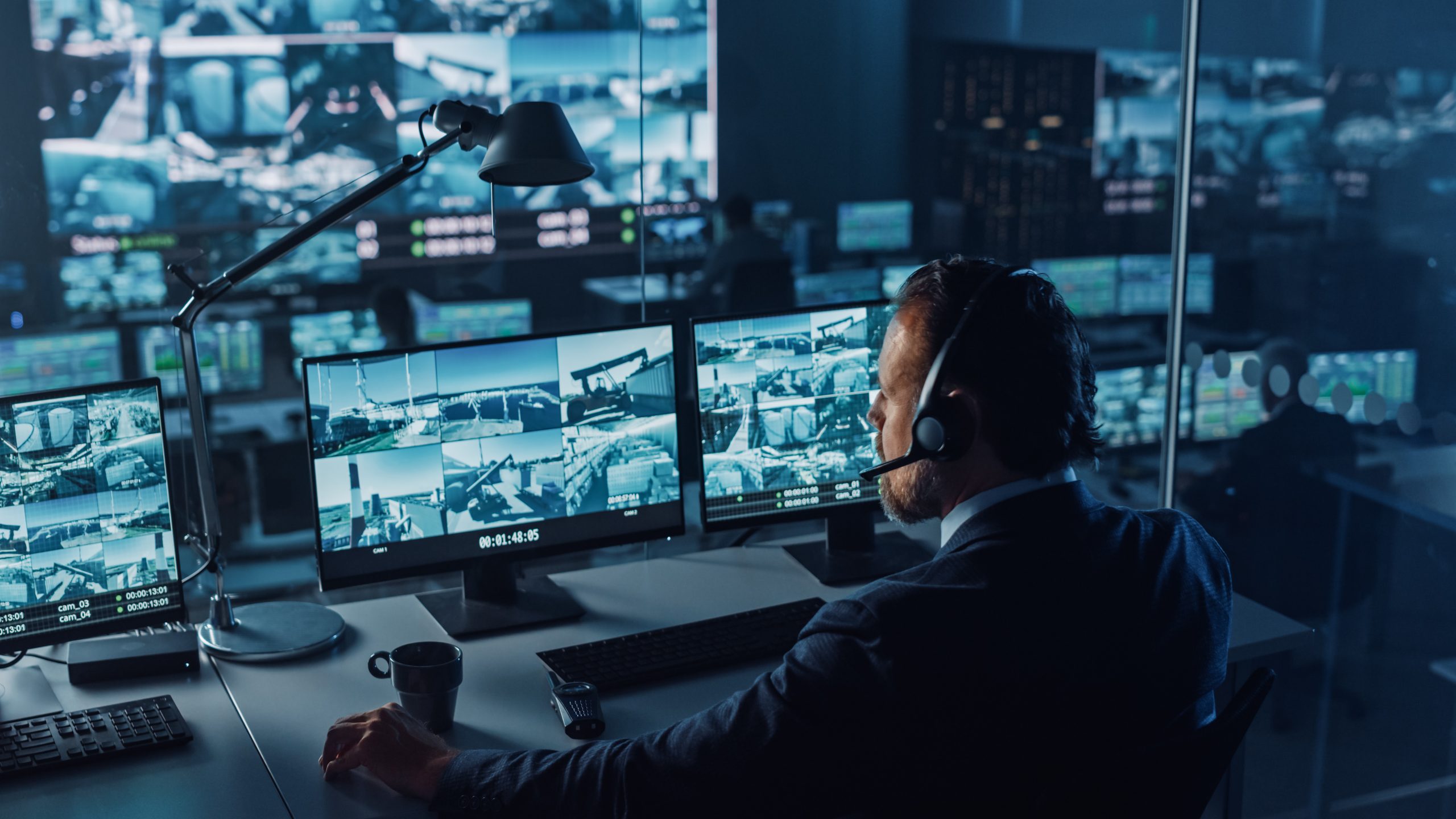 Health authorities in Canada tracked people’s movements via their cellphones during the pandemic, with trips to pharmacies and liquor stores being logged, it has been revealed.

The Public Health Agency of Canada (PHAC) was able to obtain detailed insights into people’s movements and recorded their visits to liquor stores, pharmacies, visits to friends and trips to other provinces, also collecting information on time spent in each location.

“Questions remain about the specifics of the data provided if Canadians’ rights were violated, and what advice the Liberal government was given,”said Conservative MP Damien Kurek.

The ethics committee asserted that the PHAC should have told Canadians their movements were potentially being monitored and given them the option to opt out.

The PHAC claimed the program was “not about following individuals’ trips to a specific location, but rather in understanding whether the number of visits to specific locations have increased or decreased over time.”

As we highlighted last week, the CDC purchased tracking data for millions of Americans’ mobile phones with an intention of monitoring their movements to see if they were complying with lockdowns, curfews and travel restrictions during the COVID pandemic.

During the first winter lockdown in January 2021, a poll found that a plurality of people in Britain supported giving the government powers to spy on people’s movements via cellphone tracking to enforce lockdown.