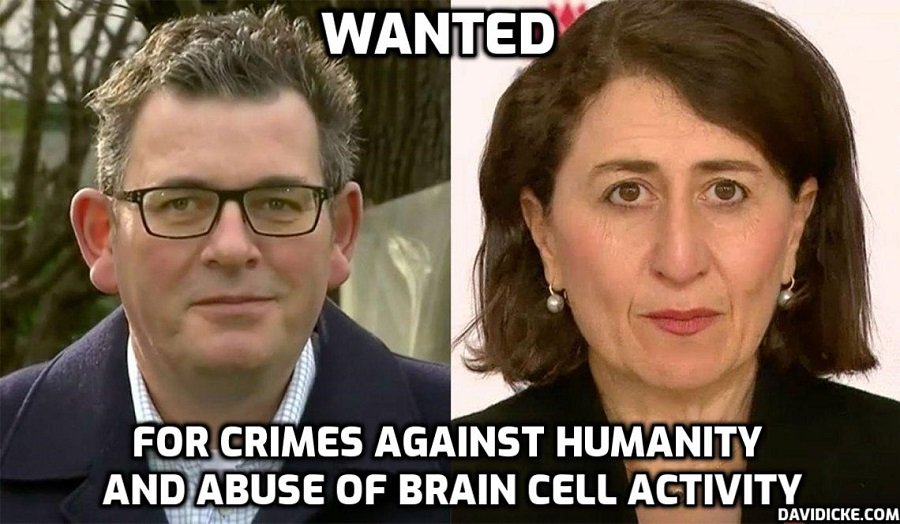 The head of the Australian state of New South Wales, Gladys Berejiklian, has abruptly resigned just before a corruption watchdog launched a probe into potential misconduct, stating that she had “no option” but to quit.

“My only regret will be not to be able to finish the job to ensure the people of New South Wales transition to living freely with Covid,” Berejiklian – among the country’s most vocal advocates of draconian lockdown measures – said on Friday, as she announced her resignation, soon after the state’s Independent Commission Against Corruption (ICAC) declared an upcoming probe.

Read more: Gruesome Gladys the Australian NSW premier RESIGNS amid corruption probe and says her only regret is not seeing end to her own draconian lockdown. Fascists and corruption can usually be found in the same sentence