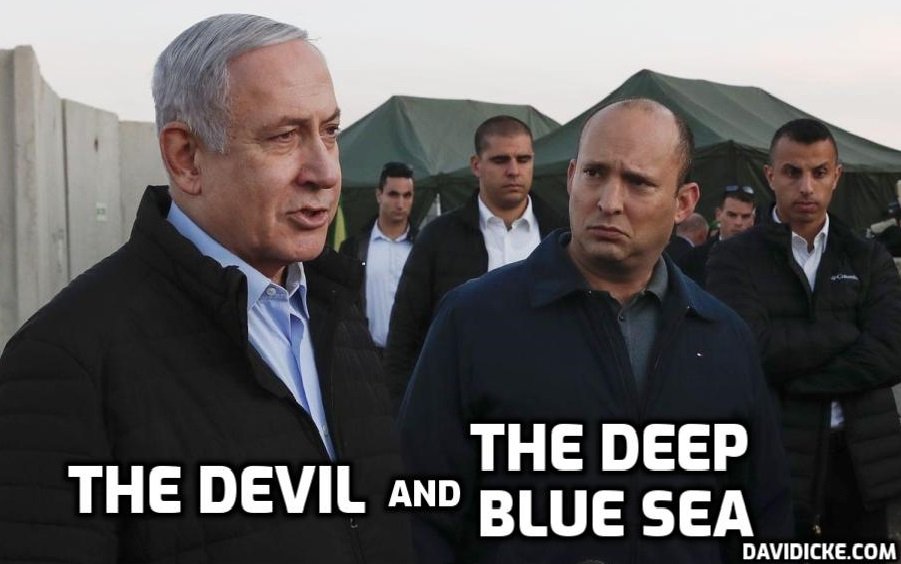 In an interview dropped on Twitter this week, Prof. Talia Geva revealed why she and her colleagues resigned from Israel’s Helsinki Committee in January 2020, raising questions about Israel’s medical experimentation practices.

The Helsinki Committee is a medical watchdog whose purpose is to “authorize medical research and trials on humans, which aim to expand medical knowledge and improve the outcomes of medical treatment.”

In January 2020, just before the COVID-19 pandemic hit Israel, the Helsinki Committee suddenly received a letter from Health Ministry Director General Moshe Bar Siman Tov stripping them of their authority.

Authority to approve research experiments on humans would now be given to local committees at hospitals who stand to benefit from participating in the research.

Geva also explained why Siman Tov, who is an economist, made the decision.

“It was presented to us that it is in the State’s economic interest to invite more industrial pharmaceutical research projects,” she said.

But Siman Tov needed a committee that would approve research, even if it meant skipping discussions about the ethics of the research, which is the committee’s main purpose.

“The price that the State asked the Supreme Helsinki Committee to pay was to skip certain steps in the ethical deliberations necessary for approval of such studies, and we refused to be a part of that.”

“That is why the Supreme Committee is so important,” Geva added. “It is external to the hospital and therefore is not subject to any of these conflicts of interest. We are not interested in, we do not agree to Israel becoming a playground for the drug companies. There is some research that they do only in third world countries, and we don’t want that to be us.”

Israel was the first country to roll out the vaccines after getting special terms in exchange for providing Pfizer with vaccination data.