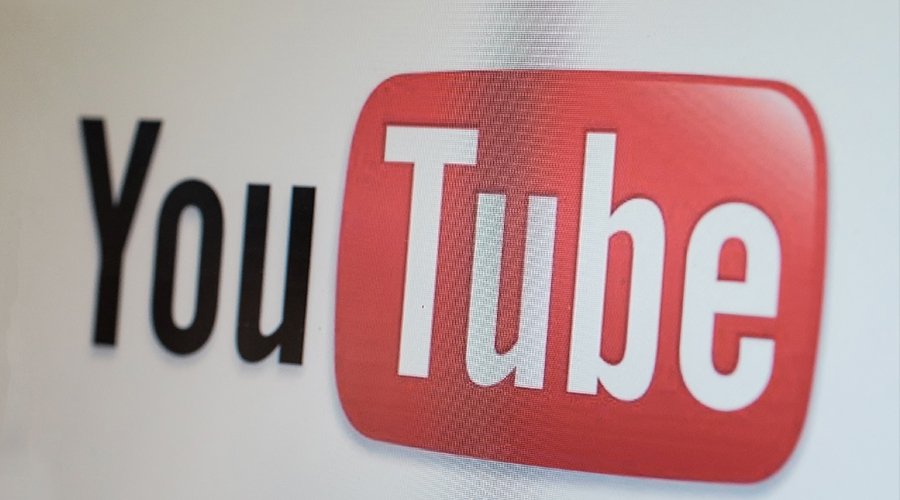 Yet another story out of Davos that went mostly unnoticed by the mainstream, YouTube CEO Susan Wojcicki addressed issues of “misinformation” on the internet at the WEF forum and how the content platform plans to deal with it.

As we all know, the concept of “misinformation” is treated arbitrarily by Big Tech corporations according to whatever narrative corporate oligarchs and governments want to push at the time. If you are confused as to what they consider misinformation to be, just take any fact, piece of evidence or opinion that’s contrary to the mainstream narrative of the day and assume it is now “misinformation.” It’s as simple as that.

We saw this with painful clarity throughout the covid fear campaign of the past two years. Any discussions on medical facts that did not support the CDC, the WHO or Anthony Fauci’s assertions that we should be living in terror were swiftly removed from social media. In the meantime, corporate legacy media outlets were pushed the forefront and widely promoted despite their lack of audience support.

The acceptable narrative was this – The masks work, the lockdowns work, the vaccines work, and vaccines passports are necessary and justified. If you tried to point out that the evidence showed any or all of these claims were false, you were probably censored or blocked by a Big Tech platform or two.

And what about the Biden Laptop story? Oh yeah, that was called “misinformation” too, even though it was indeed a concrete fact.

Wojcicki has left little doubt that despite YouTube being caught numerous times mislabeling the truth as misinformation, the company will continue on the same exact path and serve establishment interests.

The CEO suggested at the Davos conference this past week that the platform would work harder to remove incentives for the publishing of “misinformation.” The WEF made this query during the interview:

Wojcicki: “I think there’ll always be work that we have to do because there will always be incentives for people to be creating misinformation…The challenge will be to keep staying ahead of that…I think there’ll always be work. But after all this work that we have put in, this has been a huge initiative for us for at least over, you know, five, six years. I think we’ve come a long way. And I would challenge you if you go and you look and you do a search or you look at your home page in terms of what you’re seeing when it comes to sensitive topics, you’re going to see them coming from more authoritative sources.”

Beyond the suppression of alternative media sources with inconvenient facts, Wojcicki noted that the terms of service for YouTube would adapt to events. Despite the fact the YouTube still allows Russian news to operate on the site, the narrative could still be molded, suggesting that criticism of the Ukraine narrative could now be considered a violation.

Wojcicki: “…What we saw was if there was denial or trivialization associated with the conflict, with the war in Ukraine, that would also become a violation. So, the first and most important thing for us was to really focus on the responsibility, figure out how we could be good players in making sure that users can get authoritative and the right information. And what we’re really seeing in this conflict is that information does play a key role, that information can be weaponized.”

Of course, the weaponization of information is exactly what social media platforms including YouTube have been engaged in lately. This can be done through suppression of honest sources as much as censorship.

As the legacy media continues to falter and lose its audience to the alternative media, the establishment narrative must be encouraged by some other means. Big Tech platforms have taken up the propaganda mantle, asserting that information must now be filtered by the “authorities” instead of being allowed to spread freely. According to YouTube and other companies, average people are not capable of deliberating on data and information themselves and coming to their own conclusions. This is apparently too dangerous to allow.

But who determined that Big Tech corporations are qualified to dictate what is factual and what is misinformation? No one voted for them to do the job and very few people want them to do the job. According to polls, around 75% of Americans do not trust social media to make fair content moderation decisions. While 63% of people say they support the “removal of misinformation,” most people could not agree on what misinformation actually is. In the minds of establishment bureaucrats and Big Tech, they are the one’s that decide what it is. In other words, label the truth a threat and then offer to be a moderator for that threat, and in doing so gain power from thin air.