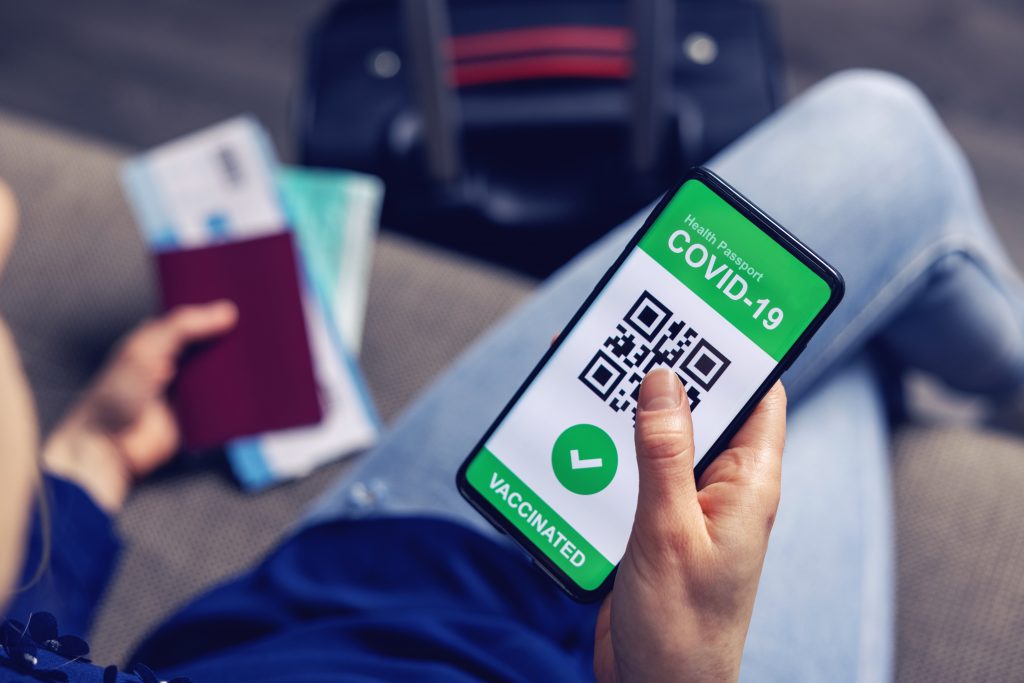 A major component of the Great Reset-Technocratic Agenda is the implementation of a worldwide digital identity scheme. One of the first steps to realize this goal is to convince the public that digital identity programs are a “human right” worth fighting for.

Why is the push for digital identity absolutely vital to the Technocrats’ visions?

The world of 2030 — the one in which the World Economic Forum imagines “you will own nothing and be happy” — depends on an all-encompassing digital ID program. This digital ID will allow a track-and-trace society where the authorities can see every purchase and every move you make.

One could argue that much of society has already handed over this data with the ubiquitous use of credit cards which track purchases, and phones which log GPS data. However, the digital ID scheme will also be linked to a digital wallet holding the local Central Bank Digital Currency (CBDC), the digital currency of governments which will be needed for all legal transactions. Eventually, this digital ID and the digital wallet will be connected to, and impacted by, your individual social credit score.

As I have reported since March 2020, these initiatives were already in the works prior to COVID-19. However, it was the beginning of the COVID-19 panic that allowed governments around the world to push further towards their vision of Technocracy. For example, we have been told that use of cash should be greatly reduced or eliminated altogether because of reports claiming COVID-19 spread through dirty old money. This conveniently leads into the calls for digital currency programs such as CBDCs.

Of course, we see the push for “contact tracing” apps to track the alleged spread of disease, and vaccine passport/health passport apps have begun to acclimate the public to carrying a digital ID card with them everywhere they go. The vaccine passport is simply a gateway to a digital identity which has already been in the works in the United States, to one degree or another, since at least 2005 with the passing of the controversial REAL ID Act.

This push towards a digital identity has its roots in the United Nations Sustainable Development Goals and the 2030 Agenda. The Sustainable Development Goals (SDGs) are a collection of 17 interlinked objectives adopted by the United Nations in 2015 with the ostensible goal of ending poverty, protecting the planet, and spreading peace and prosperity to all people by 2030. Their actions, however, regularly belie their stated intentions.

The SDGs were part of a larger resolution known as the 2030 Agenda, or Agenda 2030, with the stated purpose of fighting climate change. While the United Nations SDGs and Agenda 2030 are often touted as a tool for establishing healthy multilateral relationships between nations, in truth, they are based in a deeper agenda to monitor, control, and direct all life on the planet.

The 17 SDGs each tackle a different area of their ostensible fight for justice and equality. UN SDG 16 focuses on “Peace, Justice, and Strong Institutions” and states that “by 2030, provide legal identity for all, including birth registration.”