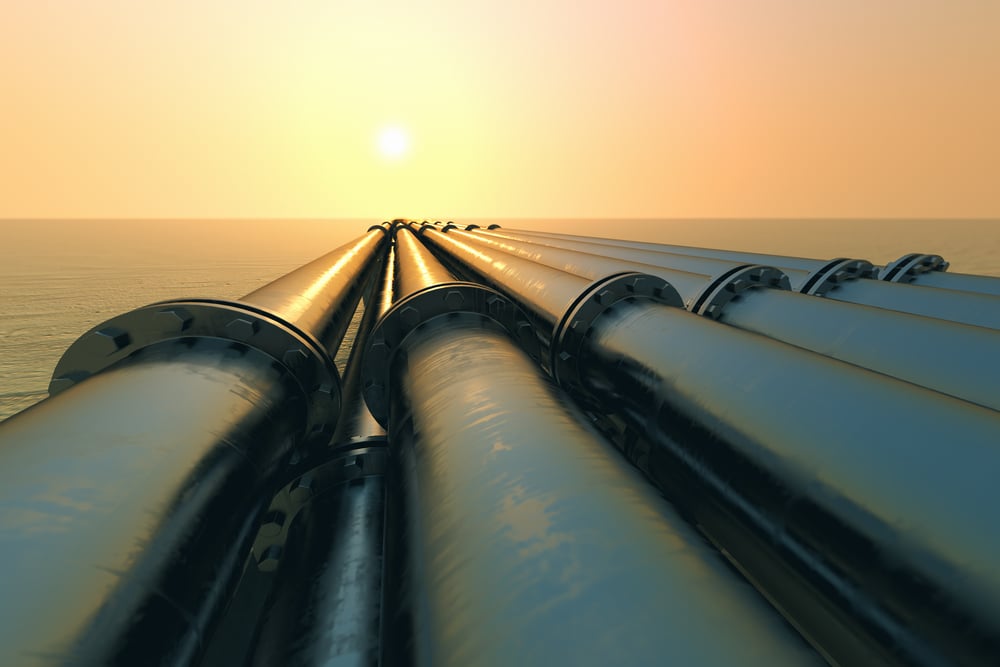 The European Commission is planning to approve a gas sharing plan if Russian supplies are interrupted, according to a document leaked to the Spanish newspaper El Pais. Under the plan, EU member states will have to share gas sourced from other suppliers between themselves, as well as ration energy in a way that doesn’t favour those member states with alternative suppliers. The article has been translatedinto English by the German blog Blackout News.

Russia has already suspended supplies to Poland and Bulgaria because those countries refuse to pay in roubles. Other European countries face similar threats. El Pais reports that the EU will use the Security of Supply Regulation, in place since 2017, to guarantee the supply of gas to priority customers, such as private households and social institutions, in all EU member states. It is already feared that some European industries could face severe rationing in the event of significant shortages. Countries with supply problems would be able to enforce the solidarity clause and force their neighbours with alternative suppliers to share some of their gas with them.

Priority will be given to gas-powered electricity stations. Sources in the European Commission have stressed that: “States are asking us to come up with a co-ordinated plan to decide jointly and uniformly which industries are affected by possible rationing and to avoid creating a competition problem between them.”

The paper goes on to note that Competition Commissioner Margrethe Vestager wants to enforce a level playing field in the event of Russia interrupting its gas supplies, so EU members with alternative suppliers won’t have a competitive advantage over those that don’t. The first likely restriction would be to force all countries to curb consumption.

Of the 155 billion cubic metres of gas that Russia sends to the EU each year, the Commission hopes to be able to replace two-thirds in due course. The remaining shortfall of 55 billion cubic metres is said to correspond to the annual consumption of Romania, Hungary, Austria, the Czech Republic, Slovakia, Estonia, Latvia and Lithuania combined. The EU is already involved in a frantic race to find alternative supplies – a problem arising, of course, from its embrace of alternative energy. But replacing all the Russian supply in the short term will be virtually impossible.