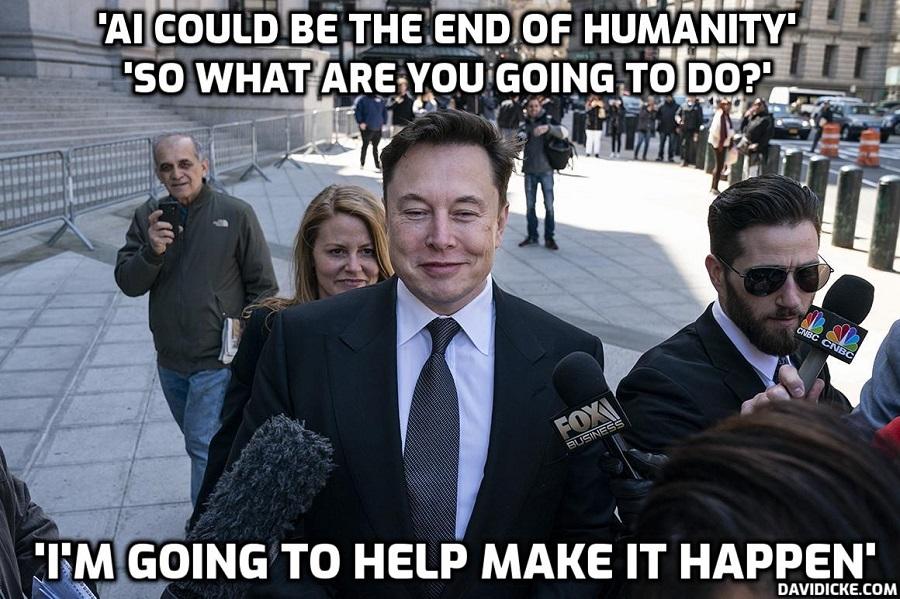 Elon Musk has withdrawn his $44bn bid to buy Twitter after a dramatic few weeks of speculation that his deal to take over the company was falling apart.

“Mr Musk is terminating the merger agreement because Twitter is in material breach of multiple provisions of that agreement, appears to have made false and misleading representations upon which Mr Musk relied when entering into the merger agreement, and is likely to suffer a Company Material Adverse Effect,” wrote lawyers for Musk to Twitter.

But walking away from the deal will not be straightforward. According to the 95-page acquisition agreement filed with the US Securities and Exchange Commission, Musk will have to prove that Twitter breached the original agreement or risk being sued for a $1bn breakup fee.

Twitter said on Friday that it planned to sue Musk to complete the $44bn merger and that it was “confident” it would prevail.

“The Twitter board is committed to closing the transaction on the price and terms agreed upon with Mr Musk and plans to pursue legal action to enforce the merger agreement,” said Bret Taylor, the chair of the board at Twitter, in a tweet.

The likely unravelling of the acquisition was just the latest twist in a saga between the billionaire businessman and one of the most influential social media platforms, and it may portend a titanic legal battle ahead.

The Tesla CEO and richest man on earth had reached a deal to buy Twitter on 25 April, with Musk offering to purchase all of the company’s shares for $54.20 each.

But things took a sour turn when Musk and his lawyers accused Twitter of withholding information about the number of “spam” accounts on the platform. This week, the company revealed that it was suspending more than 1m spam accounts a day.

In the Friday filing, lawyers for Musk wrote that Twitter had not provided information on its “process for auditing the inclusion of spam and fake accounts” in spite of repeated requests.