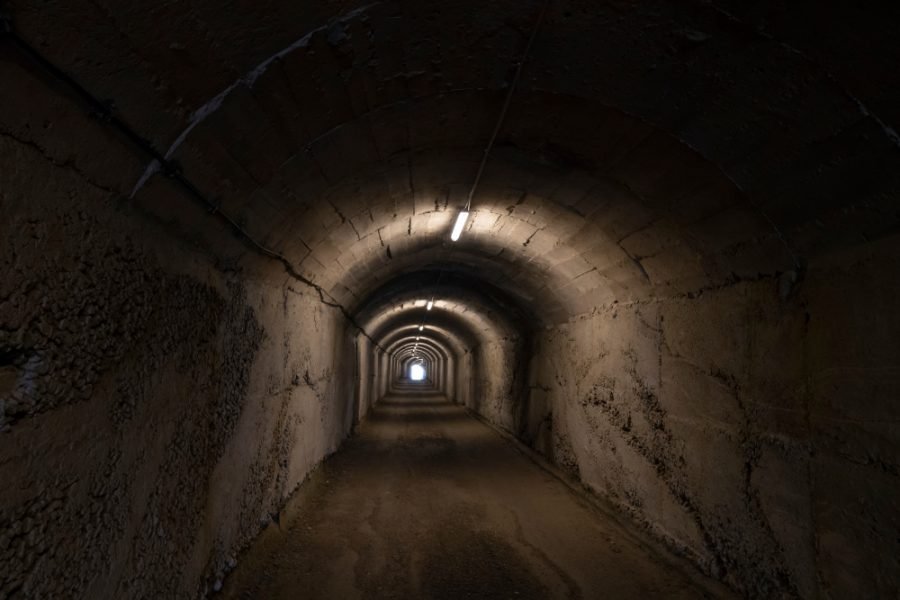 Since the invasion of Ukraine began, manufacturers of doomsday bunkers have seen a massive spike in sales. This is typical during any crisis as people wait until the last minute to start preparing. What sets this rush toward prepping apart from ones in the past is the fact that the World Bank is warning against such actions — despite many of their elite friends doing exactly that.

During a virtual event hosted by the Washington Post on Monday, World Bank President David Malpass told people not to store food or gasoline in spite of the massive spike in prices since the Russian invasion of Ukraine.

“The right thing to do in these current circumstances is not to go out and buy extra flour or extra gasoline, it’s to recognize that the world is a dynamic global economy and will respond. There’ll be enough to go around,” Malpass said.

Malpass’ intentions are clear — don’t create fear to further hurt the supply chain. But it is too late for that and people should definitely be preparing. In fact, it may be too late.

While high prices and inflation are being blamed on Russia, it is important to point out that we have been headed in this direction well before the invasion. Russia was just an easy scapegoat.

While the president blames high prices on “corporate greed” and the Federal Reserve blames supply chain dysfunction, no one is looking at the elephant in the room — massive expansion of the money supply and insane deficit spending which has reached historical proportions in the last two years.

Sure Russian sanctions helped tip the scales a bit, but this was coming regardless. We only need to look at the massive price increases across the board over the last year to see it.