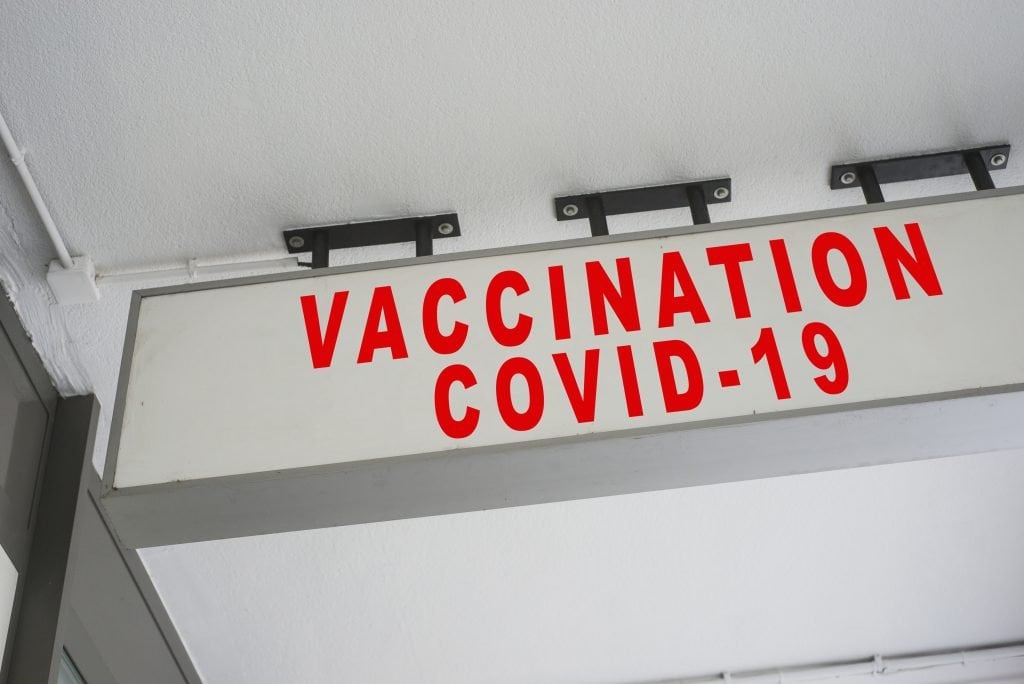 Doctors are allegedly baffled at what is causing a sudden uptick in what they have dubbed ‘Sudden Adult Death Syndrome’ among adults under the age of 40 over the past year and are now urging all under 40’s to go and get their heart checked.

But these doctors need not remain “baffled” any longer because we have rock-solid evidence that the Covid-19 vaccine is to blame.

Official UK Office for National Statistics data shows vaccinated adults aged 18 to 39 have a 92% higher mortality rate (per 100,000) than unvaccinated adults.
Official Public Health Scotland data reveals there has been a 67% increase compared to the historical average in the number of 15 to 44-year-olds suffering heart attacks, cardiac arrest, myocarditis, stroke, and other cardiovascular diseases since this age group was first offered the Covid-19 injection.
And figures published by NHS England in response to a freedom of information request show that ambulance call-outs for heart illness have doubled among all age groups including the under 30’s since the beginning of the Covid-19 vaccination campaign.

Healthy young people are dying suddenly and unexpectedly from what doctors are dubbing “a mysterious syndrome” and these same doctors are now seeking answers through a new national register.

People aged under 40 are now being urged to have their hearts checked because doctors claim they may potentially be at risk of Sudden Adult Death Syndrome.

Doctors say the syndrome, known as SADS, has been fatal for all kinds of people regardless of whether they maintain a fit and healthy lifestyle.

“SADS is an umbrella term to describe unexpected deaths in young people”, said The Royal Australian College of General Practitioners.

This becomes obvious once you know where to look. But the problem is doctors are actively discouraged from looking and it is not publicised in the mainstream media. However, all the answers doctors are looking for to explain what they are dubbing Sudden Adult Death Syndrome, are contained in official Government data.

Vaccinated Young Adults have a 92% higher mortality rate (per 100,000) than Unvaccinated Young Adults
The Office for National Statistics (ONS) is the UK’s largest independent producer of official statistics and the recognised national statistical institute of the UK. It is responsible for collecting and publishing statistics related to the economy, population and society at national, regional and local levels.

Table 2 of the dataset contains data on the monthly age-standardised mortality rates by vaccination status by age group for all deaths in England. The following table shows an example of how the numbers are presented in the dataset –

This shows that vaccinated 18-39-year-olds were more likely to die in January 2021, suggesting the Covid-19 injections increased the risk of death or played a part in causing death. So we dug further and extracted all the figures on 18-39-year-olds for each month between January 2021 and January 2022, and this is what we found – Previous post Do AI Systems Really Have Their Own Secret Language?