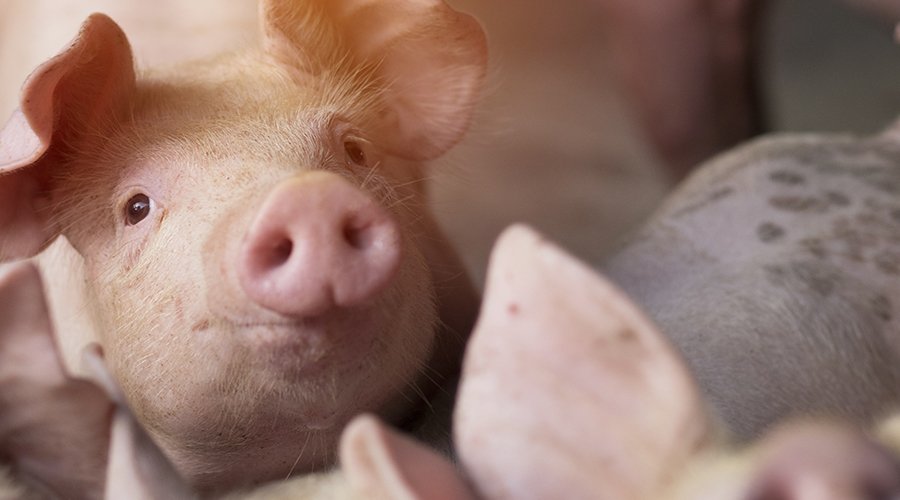 Researchers at China’s Nankai University claimed this week that they successfully cloned pigs through an entirely automated process for the first time in March, the South China Morning Post(SCMP) reported on Thursday.

“Each step of the cloning process was automated, and no human operation was involved,” Liu Yaowei, a member of the research team that developed the robotic cloning system, told reporters this week.

Removing humans from a previously developed cloning system helped streamline the process and improved the clones’ success rate, according to Liu.

Nankai University had already claimed to clone pigs using robots in 2017, though the process used at the time included human contributions. The human involvement, the Chinese scientists claimed, correlated with a higher margin of error that Liu’s team claimed to have successfully eliminated during its latest cloning experiment through improved algorithms. These algorithms, used by the scientists’ AI system, allegedly instructed robots to perform actions more accurately than humans.