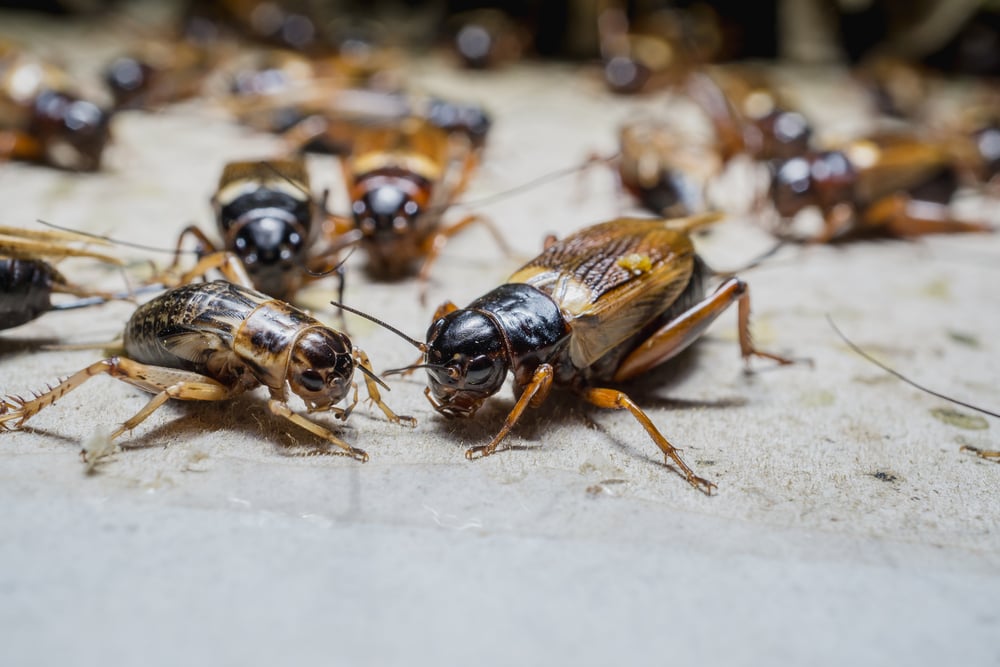 A Canadian company says it will produce 9000 tons of insects per year for human and pet consumption after completing construction of the world’s biggest cricket food processing centre.

Yep, Canada is now the epicentre of bug eating.

The Aspire Food Group says it will produce roughly two billion crickets every year for your delection.

A report from Canadian Manufacturing states that “Crickets are currently being explored as a protein-rich superfood. They contain fibre and are already found in grocery stores and restaurants, and have a smaller environmental footprint than traditional protein sources.”

The move is the latest in a growing trend of pushing bug eating on the masses as a way of saving the planet.

In addition to crickets, worms and maggots are big in Europe.

There are even proposals to feed them to school kids: