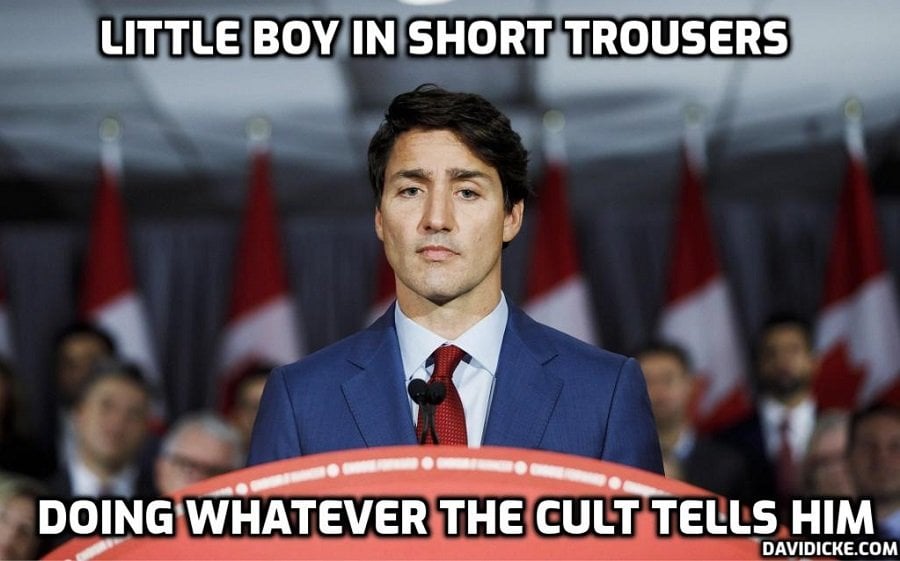 Canadian provinces are torn on implementing digital IDs.  Alberta and Ontario have already begun the process while Saskatchewan has recently scrapped its plans.  However, the Treasury Board of Canada Secretariat (“TBS”) and Digital Identification and Authentication Council of Canada (“DIACC”) seem determined to forge ahead regardless of how citizens feel about their plans. They, of course, use the sales pitch of convenience to convince the public to relinquish their freedoms.

In February Trudeau revoked his self-granted powers in response to the trucker convoy protests but last week indicated he may invoke the Emergencies Act again in the future.

PM Trudeau: “We want the people to rest assured that we made the right decisions in the right way — not just in this situation, but also for the ones in the years to come where it (the Emergencies Act) could be used again.” https://t.co/DEN7zzSz9G pic.twitter.com/TMRqhI1zdC