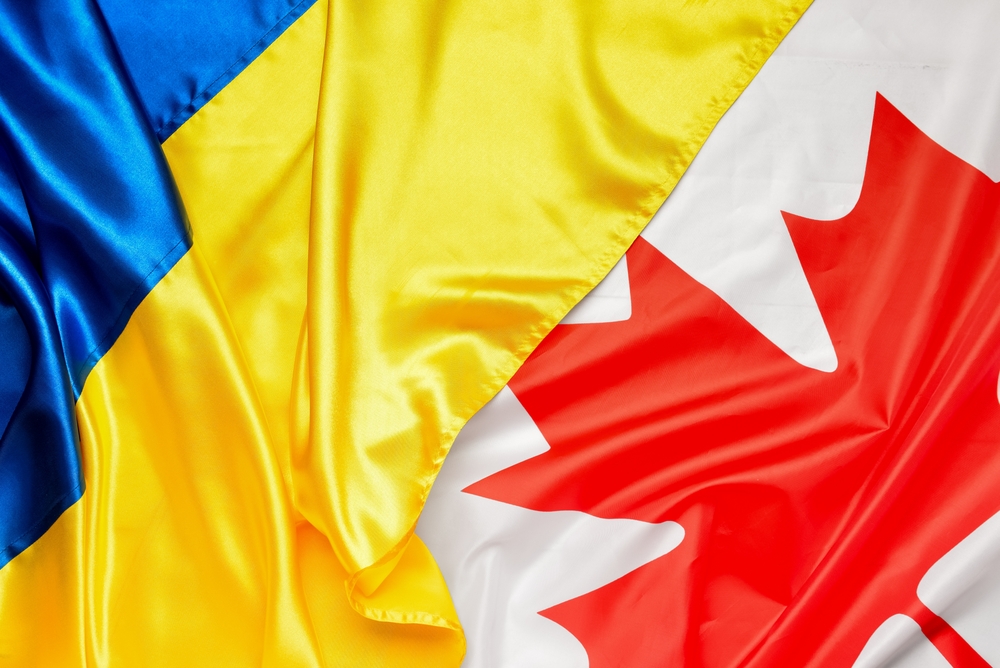 In previous articles, Thierry Meyssan has shown how the Banderites, collaborators of the worst Nazi exactions in Ukraine and Poland, came to power in Kiev, in the young independent Ukraine. He shows here that, for eighty years, Banderite immigrants have been embedded in the Canadian Liberal Party to the point of occupying the number two position in Justin Trudeau’s current government.

The first foreign fighters to arrive in Ukraine at the start of the war in February, 2022 were Canadians. The first foreign officer arrested by Russian forces on May 3 was a Canadian general. Clearly, Canada, although more than 6,000 kilometers away from Ukraine, has a hidden involvement in this conflict.

In this article, I will show that all Canadian Liberal governments have supported the Ukrainian Banderites since the beginning of the Second World War. They had it both ways during that war, fighting the Nazis, but supporting the Banderites. Worse still, the current Canadian government is composed of Liberal Prime Minister Justin Trudeau, flanked by a Banderite deputy, Chrystia Freeland.

While the CIA’s connections to the Nazis during the Cold War were not revealed until 1975 with the Pike, Church and Rockfeller Congressional Commissions, and only ended with President Jimmy Carter, the Canadian Liberal Party’s ties to the Nazis continue. Canada is the only country in the world, outside of the Ukraine, to have a Banderite minister, and what’s more, she is the number two in its government.

The Liberal Party of the Kingdom of Canada was not created to promote individualism against conservative ideas, but against the Republican idea [1].

Read more: Canada and the Banderites