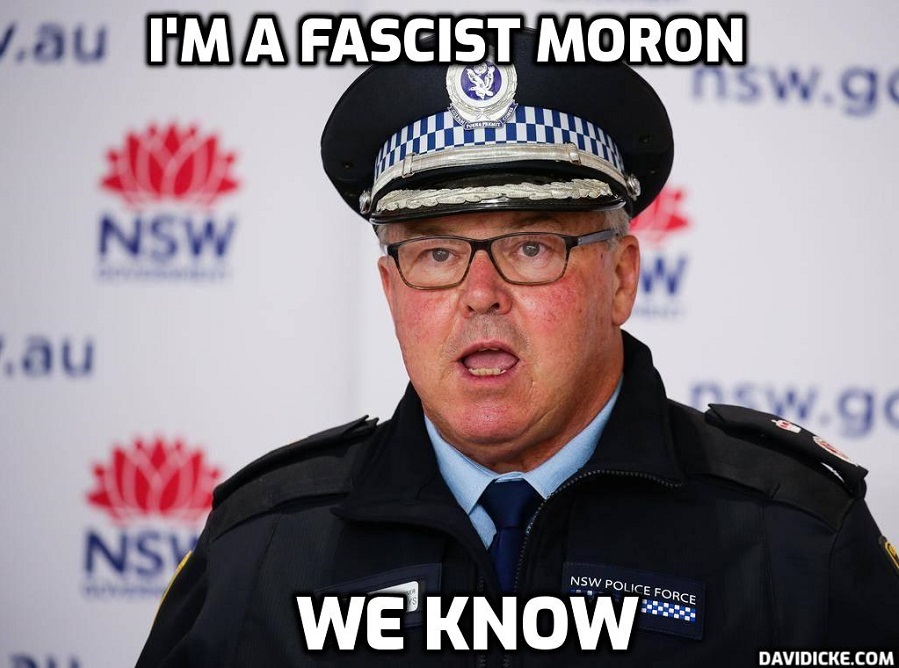 Shop owners have been urged to call the police rather than deal directly with anti-vaxxers when NSW reopens.

Individuals and major retailers and hospitality bodies have aired their concerns about how they will police people’s vaccination status when reopening later this year.

As the state slowly reopens there will be different rules for vaccinated and unvaccinated people. Because of this, hospitality and retailers are concerned about possible punishments for serving unvaccinated customers.

However, Police Commissioner Mick Fuller said officers would not be specifically checking that all people at venues are vaccinated from October 11.

“We will certainly be assisting restaurant owners and shop owners if they are refusing entry to someone,” he told 2GB.

“The role for police going forward in terms of vaccination won’t be stopping people and asking to see their vaccination passport.”

NSW Health Minister Brad Hazzard said he did not think police should be “at the forefront” of the checks – but will play a role.

“If the law says that you have to be double vaccinated, then of course the police will enforce that. They have no choice but to enforce that,” he told The Sydney Morning Herald.